All The 2017 Super Rugby Previews 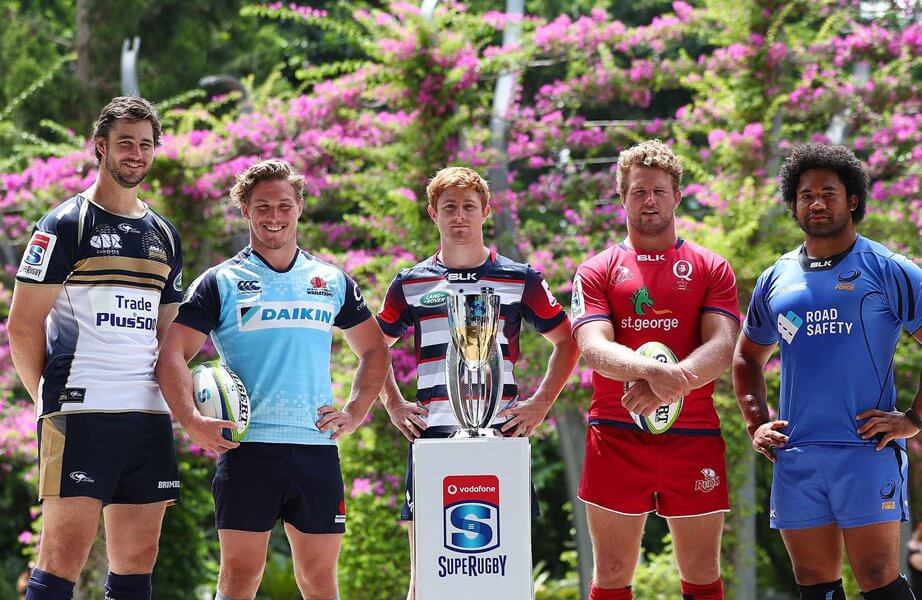 All The 2017 Super Rugby Previews

As you might have noticed, there’s been a season preview for every Super Rugby team. Here’s a big ol’ list of every preview, including a key line from each.

“If you thought last year was a struggle for Australian teams then be prepared for it to get worse.”

TPN in his new colours

Any chance these guys have an Aussie nan?

To be a fan of South African rugby…