Is around the corner

Around the Cnr?
Fair few sleeps before kick off in round 1.
Do you put the xmas tree up in August? 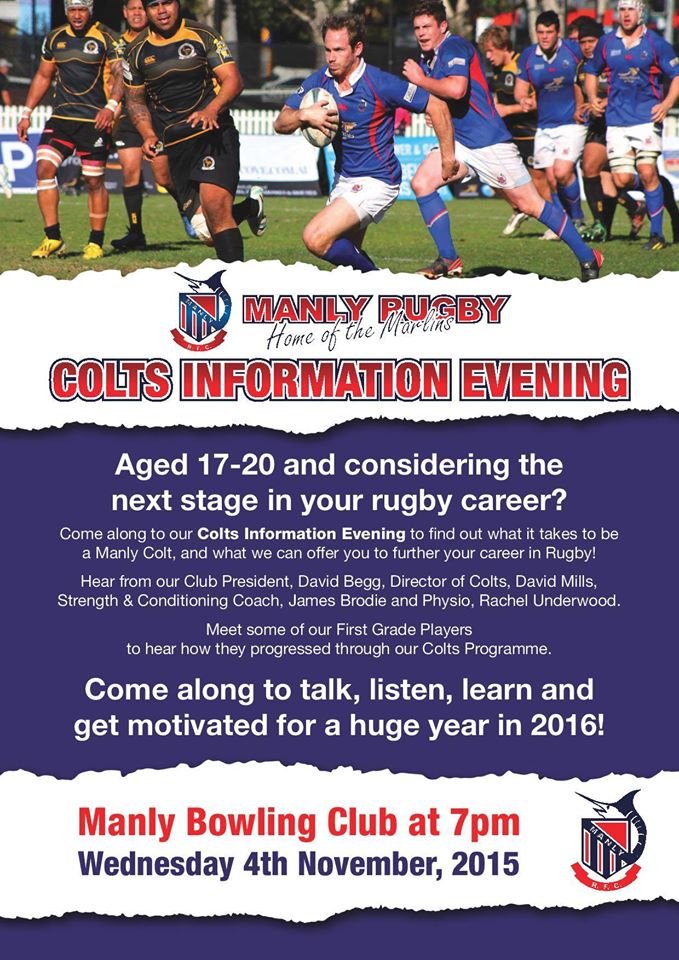 Now looking forward to the incline and making it go viral.

Enjoyed being involved with putting together a plan.

A sneak peak to the training tops provided by Paladin for the kids camps that start the Christmas School holidays. 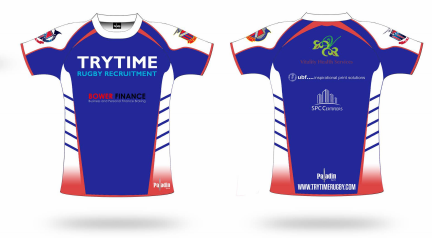 Dates are on the below flyers 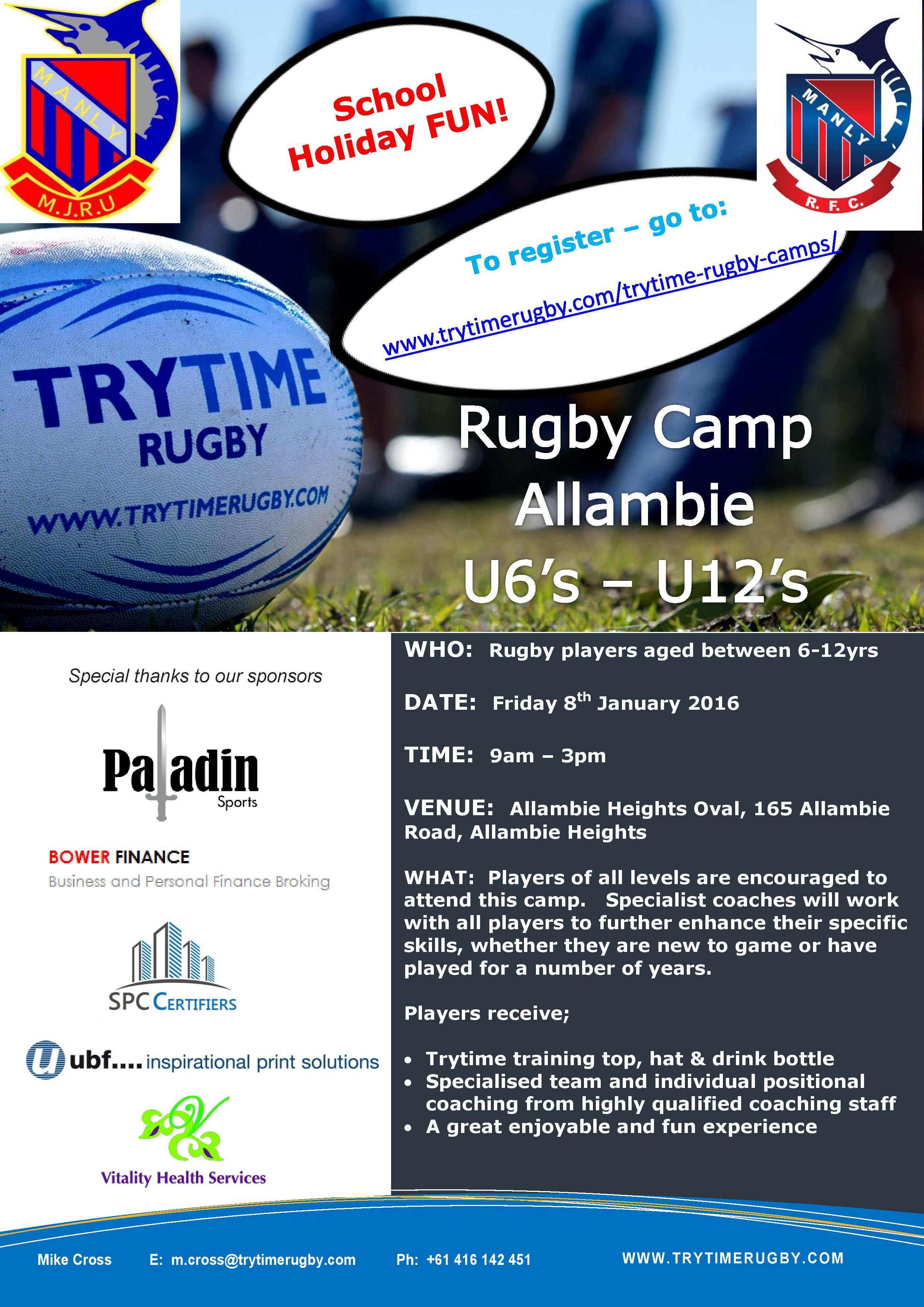 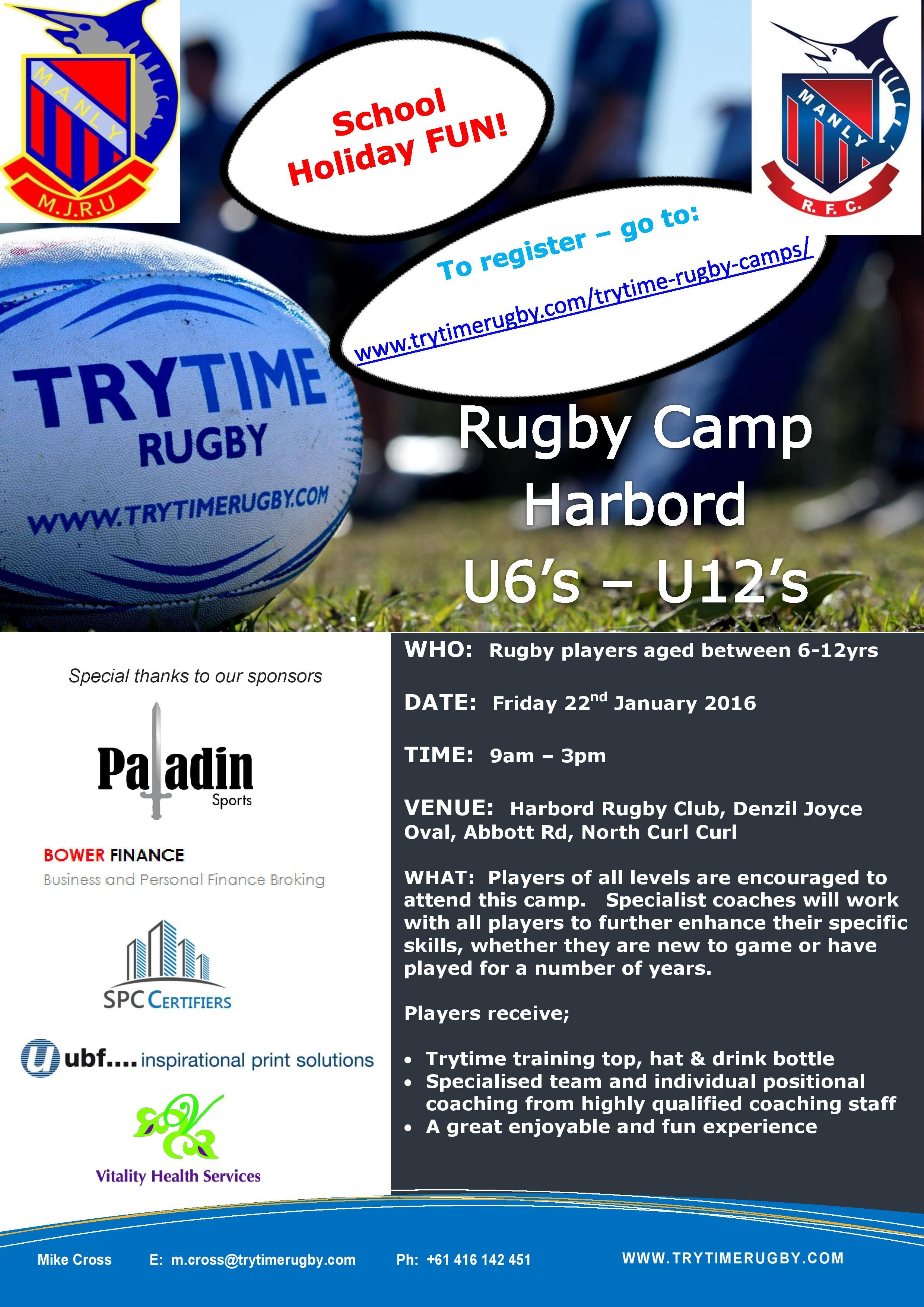 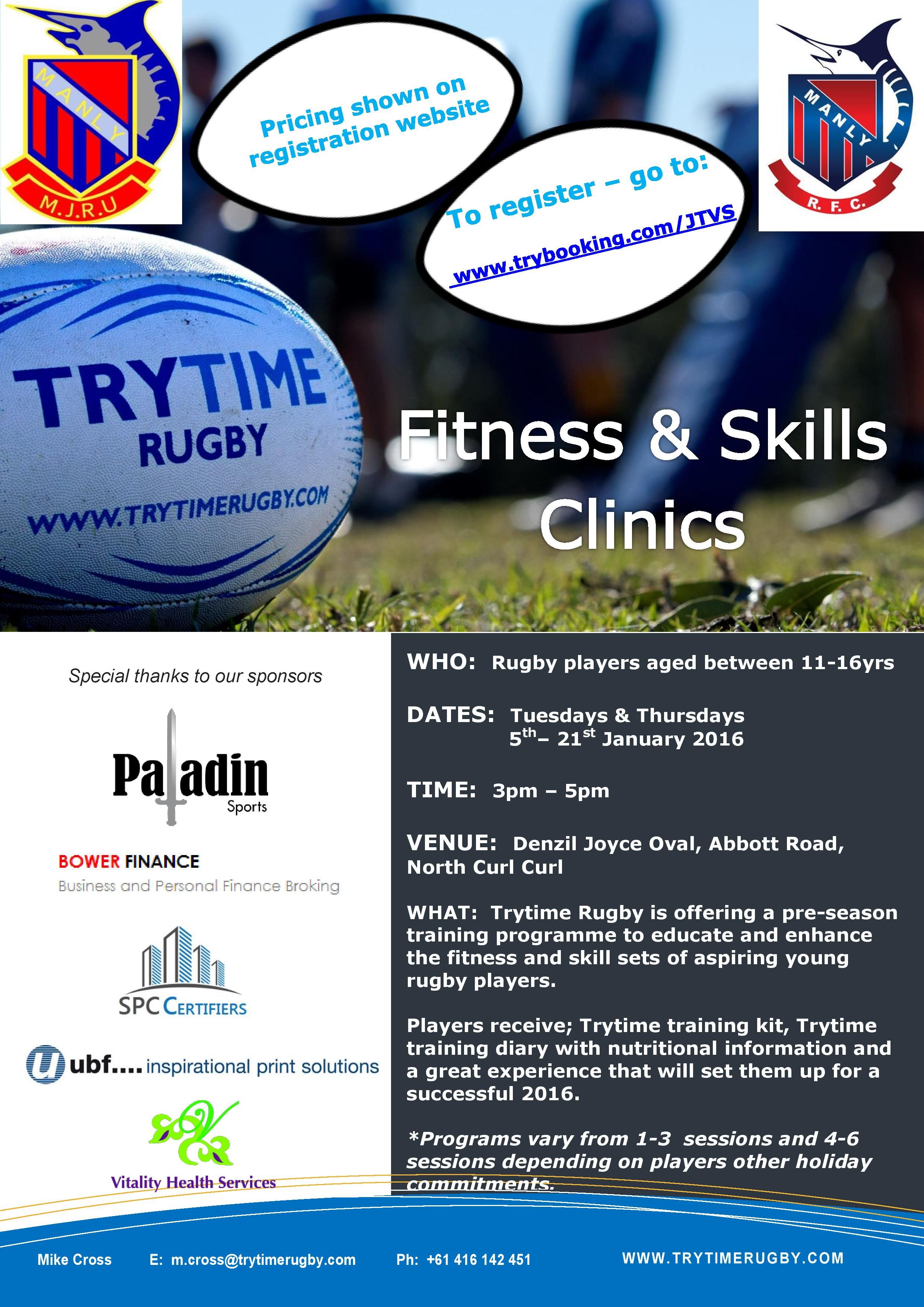 And to register your kids
http://www.trytimerugby.com/trytime-rugby-camps/

Well done Dave (and Manly). Hopefully you pick up some mediocre future players out of this! <--- attempted humour. 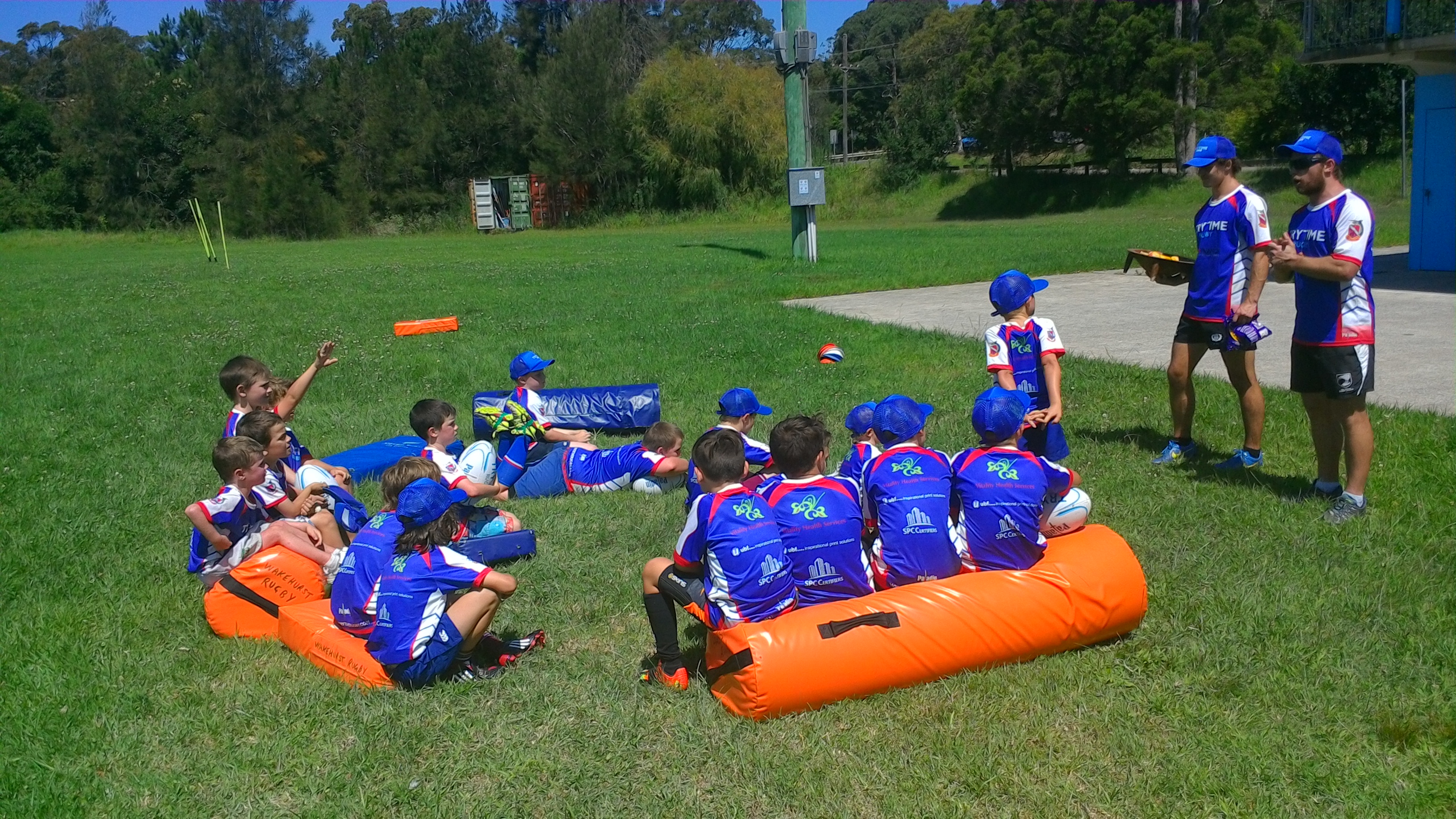 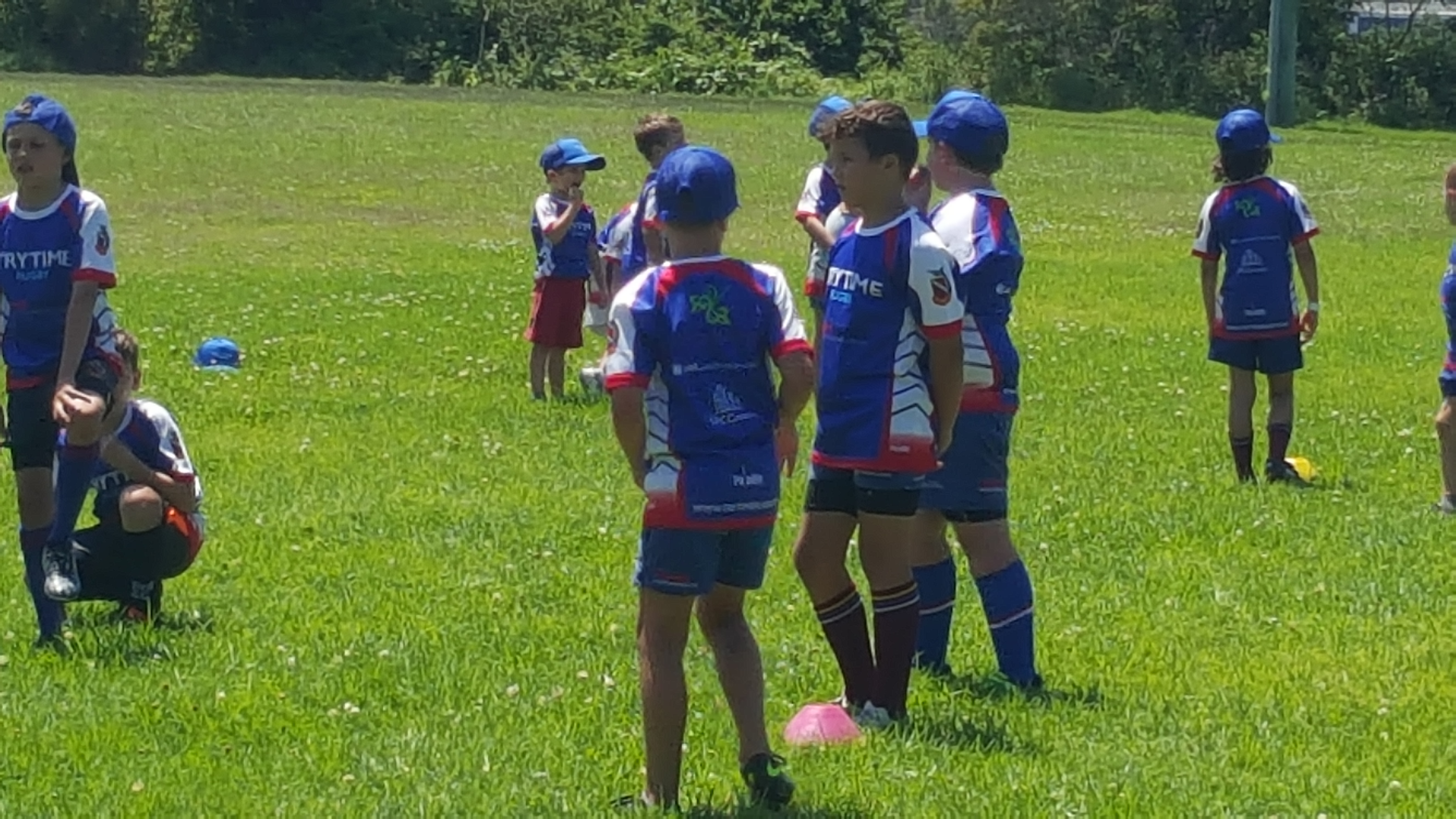 #nextgeneration
Marlins and Colts showing the boys what they know. 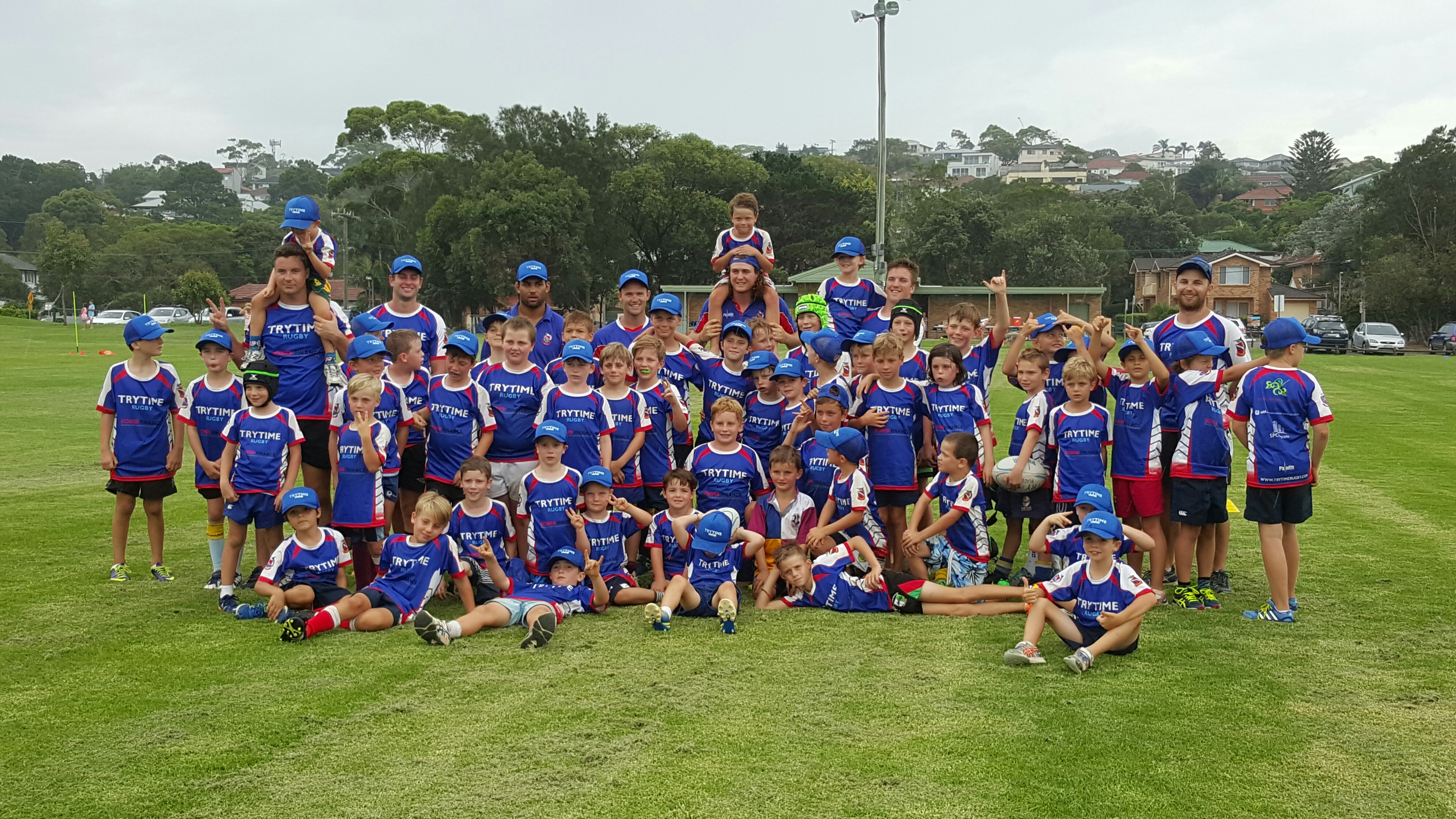 Thanks to the Manly officials at the Sydney Club Sevens who generously gave spare tickets to the Parramatta supporters so they could see the final in Allianz Stadium. Rugby fraternity at its best.

Blackers13 said:
Thanks to the Manly officials at the Sydney Club Sevens who generously gave spare tickets to the Parramatta supporters so they could see the final in Allianz Stadium. Rugby fraternity at its best.
Click to expand...


Dave, great to see Marshall Milroy (or maybe we should call him MMMMM) running around in the 7s on Saturday and showing the young guys how to play the game.

the coach said:
Dave, great to see Marshall Milroy (or maybe we should call him MMMMM) running around in the 7s on Saturday and showing the young guys how to play the game.
Click to expand...

We are off and running.
http://www.manlyrugby.com.au/team-selections
Some exiting colts stepping up this year, with Sio & White in the front row in 2's. And the core of last years 1's running out this year.
Some quality players still on the way back, or warming the timber with minutes played being measured.

Trip down south on a hot day.
4's
was a game that should have been put away in the first half, territory and possession led to only 2 unconverted tries, opportunities weren't finished (round one), and it was 10 – zip at the break. Allot of changes made at half time and through the second half, again some great attacking raids were finished, we leaked a converted try and South’s kicked a penalty on the bell, 10 / 10. Max Wood having a strong game making good choices

3s
played a good first half, with the backs playing with some great width, Kiwi crossed for a couple of nice try’s, his second coming off a great backline movement from our own 22. Should have come home in the second half but South’s pegged us back and squeezed home in a close one.
Loosies Meaney and Watson getting through a mountain of work and having strong games, and Chris Cocca completed his pre season with a strong game upfront.

2s
Both sides fielding sharp sides that held players that could step up into 1’s, Jumped out to a 19 – 5 lead in the first half with Yazz showing serious gas on the left wing, and 2 of last year’s colts stepping up in the front row dominating the scrum and showing great mobility. With South’s down to 14 men through a yellow and we left our boots in the sheds at the break and they it was 17 – 19 very quickly. It was then a game that went down to the wire, with both teams sharing another converted try each (4 tries each). The 10 minutes after the beak was a decisive period in the game, solid hit out, one that should have been won and so things to take away. Well done to the two last year’s colts stepping (Scott White & Sio Tatola) with solid games, hope Scotty’s injury isn’t too bad, and new backline combo of Mexted, Ellis, Oli looks good.

1s
Was always going to be a tough hit out to start the year, top 4 teams of last year hitting it out in round one. South’s took the bacon, and Manly scored 3 tries to South’s 2 so yeah it was a battle for the full 80. We ran into a stiff wind in the first half and South’s game plan became very clear, basic, safe football and cross the add line – they did it well, gained good territory, and crossed for 2 tries and a penalty goal in the first half 17 – 0. Not long after the break with some good ball movement Relli crosses right in the corner, and then Rome crosses next to the sticks after a sharp dash by Lucas off a line out and its game on at 17 – 12.
South’s again – basic game plan, recycle possession, and cross the add line creates two penalty kick opportunities, and Marlins score another try out wide for the 23 – 17 score line.
Need to look at dominating the collision, and grassing the ball carrier when playing against that type of game plan.

Thanks Dave
Gee, you're doing OK if Max Wood is in 4th grade!

Can you tell us more about this Mexted fellow? Is he related to THE Mexted? How did Chris Nay go for Souths? How was BJ at 12? The new fellow at 15 must be promising to move BJ.

Max missed a few of the trials, he'll know doubt have fun and climb through the grades - play to have fun.

Yep son of Murray but # 10, has time and controls the game.

I think Cocca will make a big impression this year - he played his pre season on Sat and did well.

Staff member
Any news on the return to the field of Kotoni Ale?

Hugh Jarse said:
Any news on the return to the field of Kotoni Ale?
Click to expand...

He's looking super fit, not sure.