The Browns did what only the Browns can do and lost an almost unlosable game against the Jets. Tua went bananas and the Fins came back from 35-14 down in the 4th quarter to beat the Ravens.

Sorry Equalizer but that was a shocker from the Raiders. What a disappointing collapse against a pretty average Cardinals team.

Cooper Rush helped the Cowboys to a win and Jimmy G is now the starter in San Fran again after Trey Lance broke his ankle. Rough.

Anyone got any highlights source that shows maybe 20, 30 minutes for each game? I tried to watch that "every single touchdown in 12 minutes" twaddle but it just confused and disoriented me.

You need an NFL Gamepass subscription to get the longer highlights to my knowledge. They do a "Game in 40" for each game where they basically cut from play to play to cut out all the dead time between.

The number of players who have switched teams is just dizzying. Khalil Mack, having dumped the Raiders like the dog he is, has now dumped the Bears and plays for the Chargers..... who have dumped San Diego and now play in Los Angeles. Must be tough for fans to be parochial when everyone involved is just a dollar mercenary who will jump town in the dead of night for a buck.
Last edited: Sep 20, 2022

Finally first win on the board for the Raiders beating the Broncos top 5 defence 32 to 23. Still a long way to come back from a 1 - 3 record......but leeeesss Go Raiders! 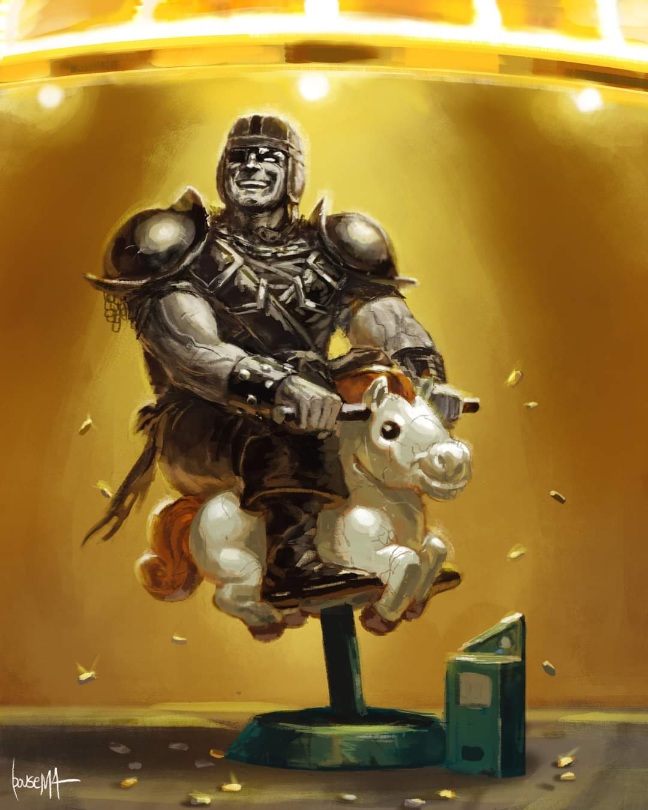 I think Adams got jammed on the line so the timing of the route was off. Adams had a great game as did Josh Jacobs whose running the ball like a monster. Unfortunately Josh McDaniels offence is very complex and very wordy. I think it will take this year to get everyone on the same page. The Raiders have been in and could of won every game this year but haven't made the final play needed. Best 1 and 4 team I've seen. Can still make a run. Missed Darren Waller today at TE which would of drawn defenders away from Adams.

The Raiders continue to climb. The third 140+ yard rushing game in a row for Josh Jacobs and a lazy 3 TD's. Third in the league in rushing although he has one less game due to the bye. Running with speed, power and violence. The O-line which was seen as a weakness prior to the season is starting to gel. Need Darren Waller back from his hamstring and this offence is really coming together. Go Raaaaaaaaiiiiddddeeerrrrrs! 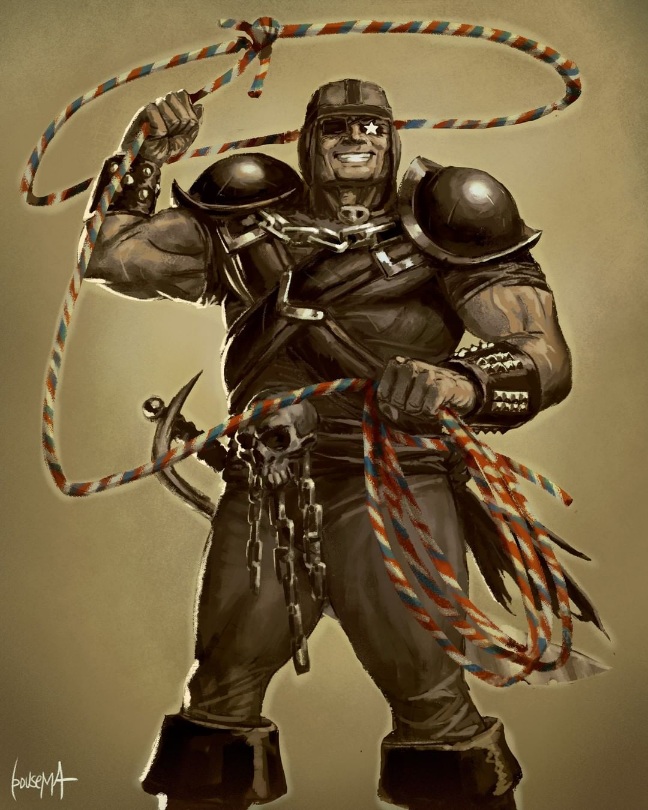 The latest The Athletic Football Show talks a fair bit about how good he and the Raiders rushing game has been.

Another tough loss for Tom Brady and the Bucs. Is he just too stubborn for his own good? I think it's easy to be a professional athlete when you have the support of your family. Seems Tom is hell bent on proving he can win a Super Bowl on his own without that support.

He doesn't seem to have learnt what's most important in life. Your team mates will move on but your family is always there. Can't believe he would choose football and potential injuries later in life (CTE) over his family when he has already proven everything he needs to. 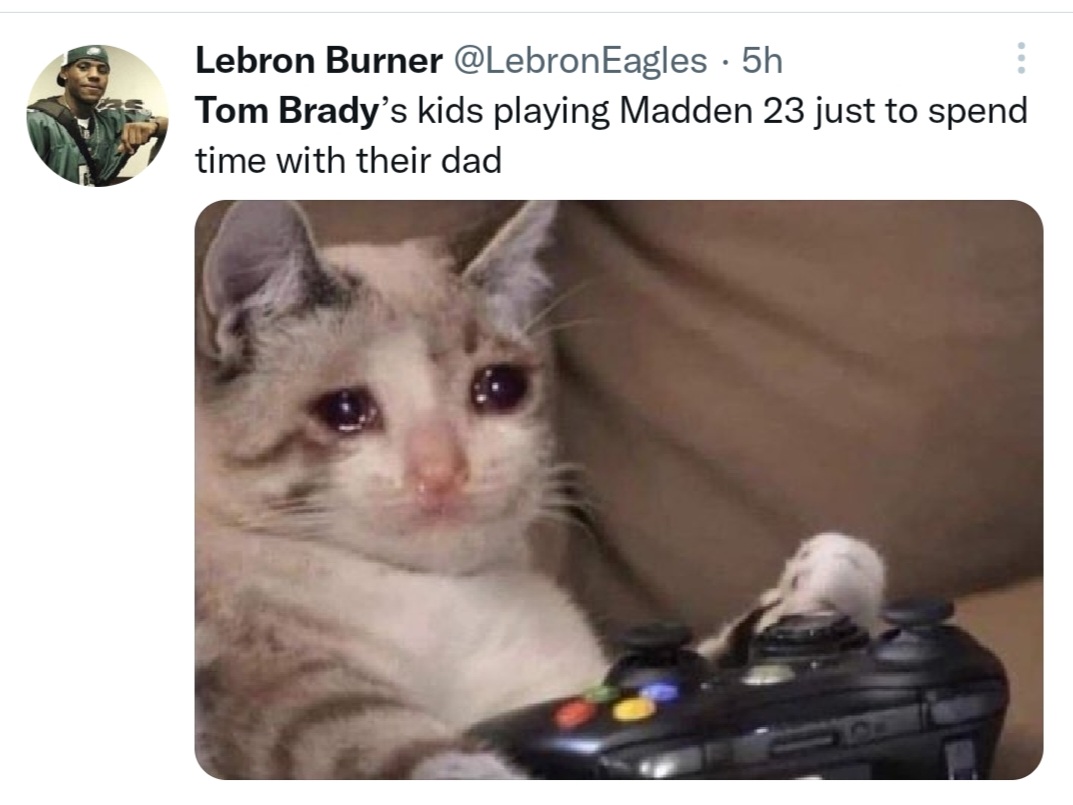 Oh Raiders why do you punish me every year. Dismal performance against the Saints.

Raiders 2 in a row. Josh Jacobs takes over the game for the Raiders against the Seahwarks. 229 yards rushing and 74 yards receiving for 303 in total. 80+ yard walk off TD to win the game in OT. Some teams don't get 303 yards. Leading the NFL in rushing. Beast mode! Raiders gradually getting on track with Josh McDaniels scheme. Hopefully put it all together next year after another draft and free agency.

Da Raiders take care of the Chargers in LV. Josh Jacobs and Devante Adams continue to put up huge numbers. Jacobs backs up his 229 year game with another 144 this week. Still leads the NFL in rushing. Adams a big 177 yards and 2 TD's bringing him to 1000+ yards and 12 TD's on the season so far. Starting to string some games together with 3 W's on the trot.

That was a new low. Unbelievable how they managed to lose that game.

Et Tu Brute! Just when I thought I was out.....they pull me back in!

2023 is the Raiders year. Bills, Chiefs and maybe the Bengals for AFC honours this year.

NFL finals shaping up nicely. Dallas looked good against the Goat Tom Brady and Tampa Bay. Can't see Tom retiring after putting in such a bad performance. I'm pretty sure he will turn up in Las Vegas with the Raiders after team owner Mark Davis wanted him two years ago only for the deal to be nixed by then coach Jon Gruden. The Raiders would see Brady reunited with his former Patriots OC Josh McDaniels and in a system he knows inside out. He's be throwing to All Pro wide receive Devante Adams, All Pro running back and rushing leader Josh Jacobs and Pro Bowl TE Darren Waller. I can see it happening. Raiders would need to beef up the O Line and add some pieces on defence. Super Bowl is in Vegas next year....the stage is set.

Some really good matchups to come and divisional finals are the best games. I'm still hoping to see a rematch of the 93 and 94 Superbowls with the Cowboys v Bills. Come on fate, bring these teams back together.

Chargers always tipped to be a contender each year and they have a great QB in Herbert but how can you blow a 27 point lead at half time and lose the game 31 to 30 against the Jags. All credit to Jags QB Trevor Lawrence for being composed enough after throwing 4 interception to lead them back for the W. Chargers should never have left San Diego to play second fiddle to the Rams in LA. The Chargers coach boy blunder himself Brandon Staley really needs to stop taking such massive risks on his play calling and killing the team. Jags should be put to bed by the Chiefs in the divisional round but like the Blues Brothers, Trevor Lawrence is on a mission from god.
You must log in or register to reply here.
Share:
Facebook Twitter Reddit WhatsApp Email Share Link
Top