BellyTwoBlues said:
A couple of years ago Gilbert bailed on the sponsorship of the competition and Mitre came in. As per last GM's meeting, I think there's 2 years to run on the Mitre partnership and Gilbert remain not interested.
Click to expand...


Thanks for that info Belly. Strange from Gilbert

Aren't you gunna keep jagging on here though? Plenty of mullet

That there are - feeling a good Kingfish season coming on.

boyo said:
Do the clubs need referees for their matches? (no ref', no match)
Click to expand...


you didn't answer the question

Staff member
Another way of looking at it: Marlin's presentation night is next Friday 29/8

Staff member
Gordon Presentation Night is on this weekend and all supporters and members are welcome
Book at http://www.gordonrugby.com/presentationnight

Tickets and table bookings of 10 through the Rugby Office - 9745 2461 or email: mark.docking@westharbourrugby.com.au 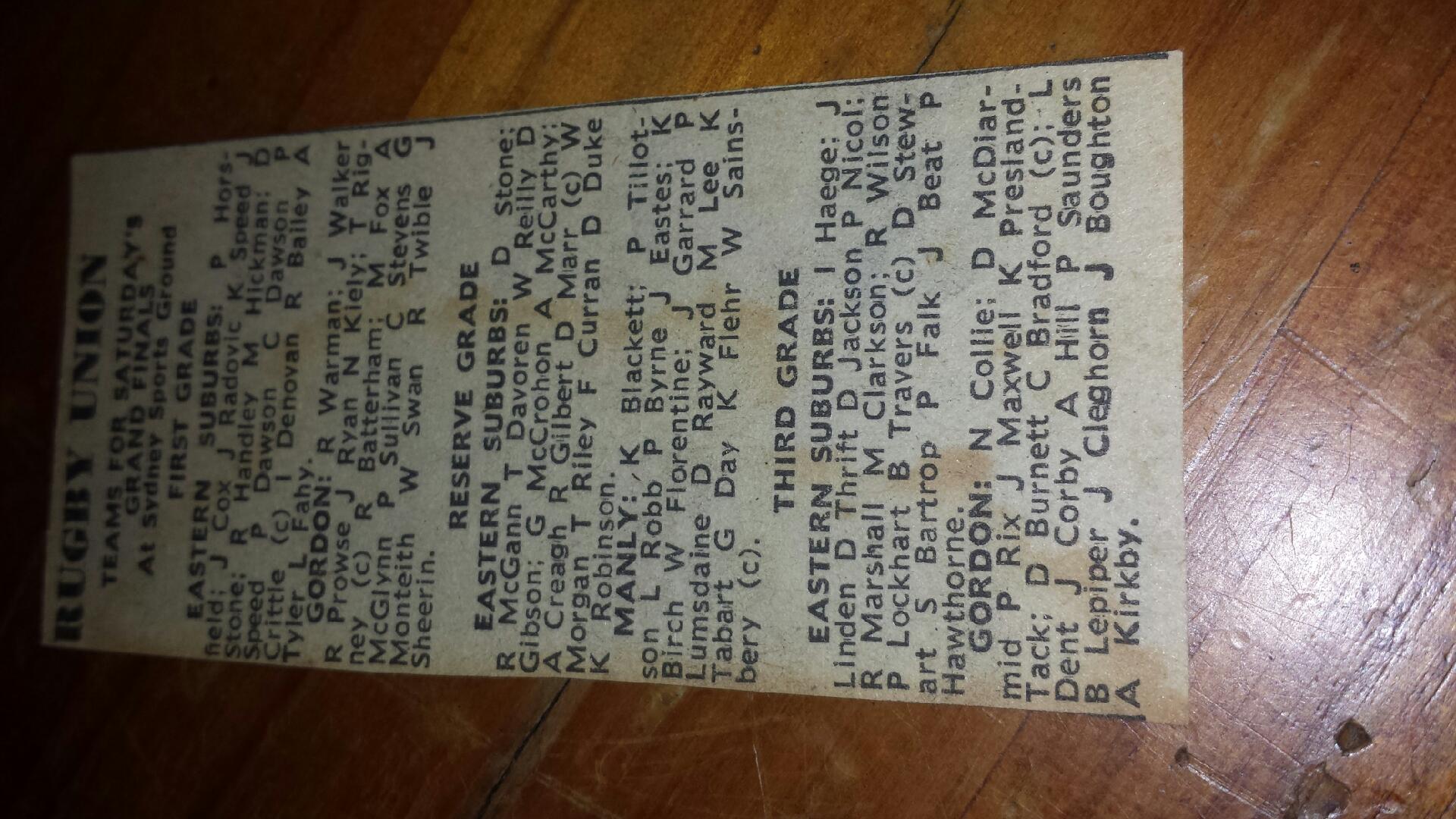 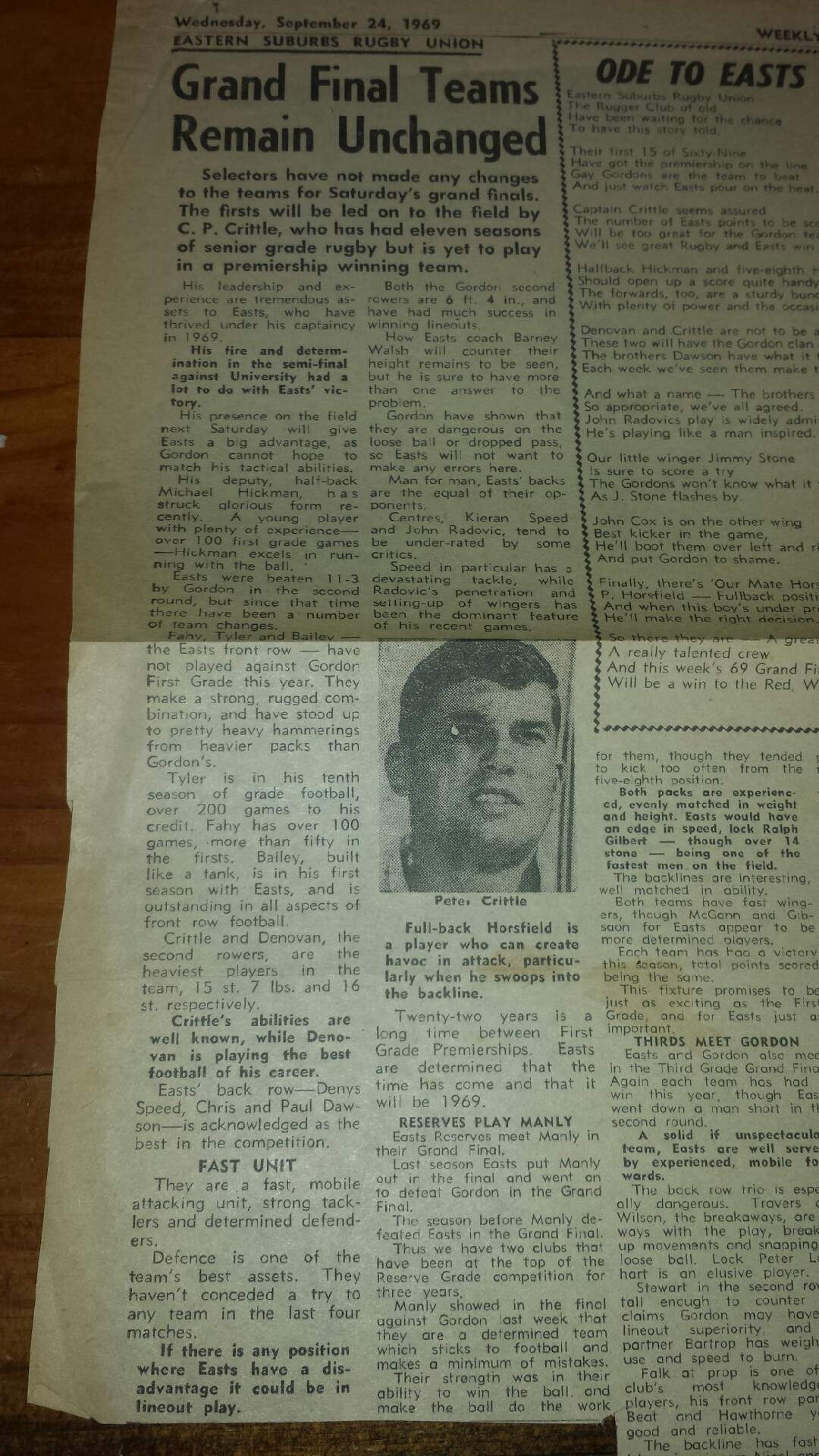 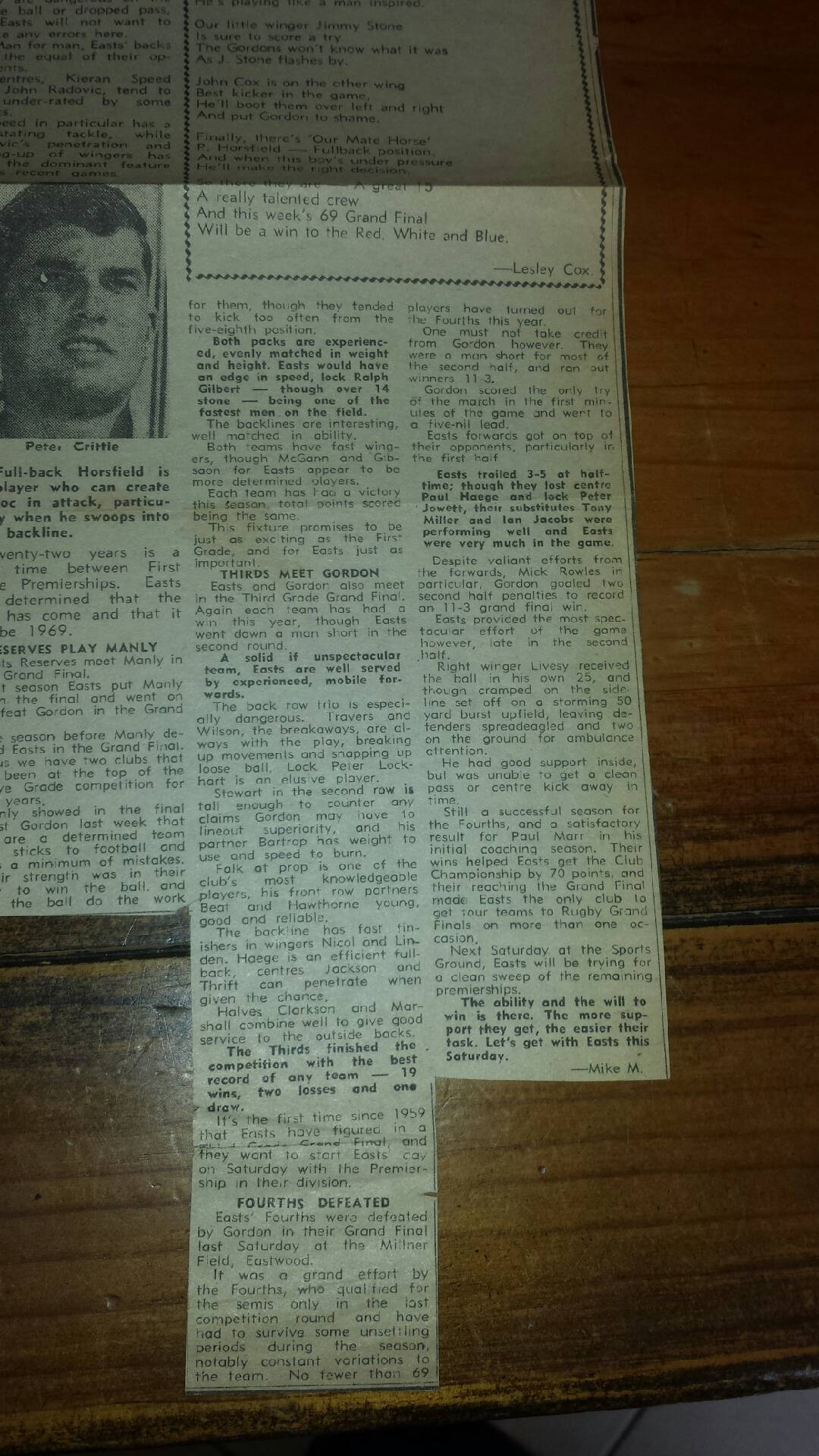 Parramatta have published their 2014 Awards winners on their website.