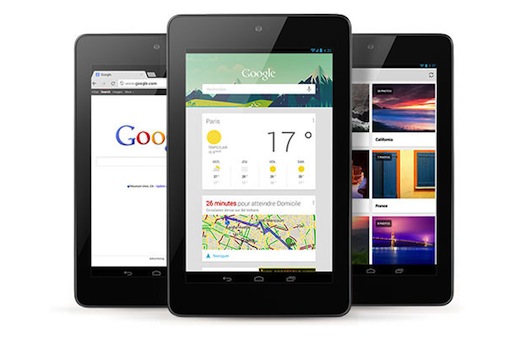 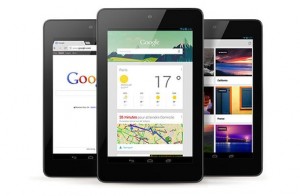 If you’re a rugby lover in the singles team, with the northern hemisphere tour out of the way there’s no need to stay exclusive to the game they play in heaven for a good few months. Time to get yourself sorted out and find a shoulder to cry on as Robbie Deans is reinstated for another year of scintillating Wallaby backline play.

One in 10 Australians now say they’ve found love online and we’re going to make it easy for you to hit the likes of the Sydney singles scene (or any other Australian singles scene for that matter) by giving you a chance to win a Google Nexus 7 and a three-month eHarmony membership.

With a stunning seven-inch display and all-day battery life, the Nexus 7 is the perfect device to ring in the New Year with. There are also some great free Android apps to keep up with the rugby such as PlayUp; this tablet has got you covered.

Entering this competition is easy (you don’t even have to be single) and each method you try gives you another chance to win:

You must leave a short comment answering this question, to enter the competition at least once:

1)     If you could watch a match at any stadium in the world, where would it be and why?

3) Tweet the following message: ‘I’d love to #win a Google Nexus 7 thanks to a #competition by @GAGR http://bit.ly/UVYCdy’ — and leave a comment here saying you’ve done so.

And here’s a little vid showing off the Nexus that I’ve entitled ‘Geeks Go Camping’: