Infographics: 2013 Reds stats that will surprise you 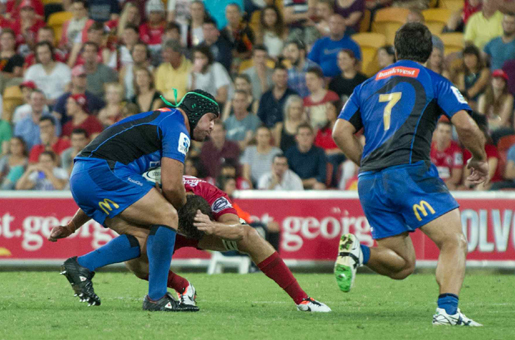 Infographics: 2013 Reds stats that will surprise you

I was asked earlier today how I thought the Reds defence was performing in 2013 as it was suggested defence was a problem area. 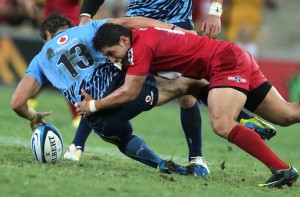 My answer – the Reds defence seems fine to me. Sure there have been instances where errors have been made both in defence (the team function of maintaining shape and not leaving holes) and in tackling (the individual function of players executing their one on one tackles), sure there have been tries let in where you’d prefer they hadn’t been but overall I believe defence is not a major problem area in 2013.

Statistics don’t always tell the full story, particularly when you’re looking at only one game in isolation. However, statistics over a longer period are much more valuable so after seven matches in 2013 I thought I’d compare the statistics in defence against the first seven games for the Reds in 2011 and 2012. The results are summarised below:

Those numbers are pretty conclusive – whilst the Reds defence in 2013 can improve it’s not a major problem area.

What about in attack? Some key statistics after the first seven matches of each year are summarised below:

So, rather than defence it’s attack where the Reds need to make most improvement.

Aussie Super Rugby Team of the Week Round 7
Video: That final Brumbies penalty