How Many Penalties Can Steve Walsh Find In A Match? 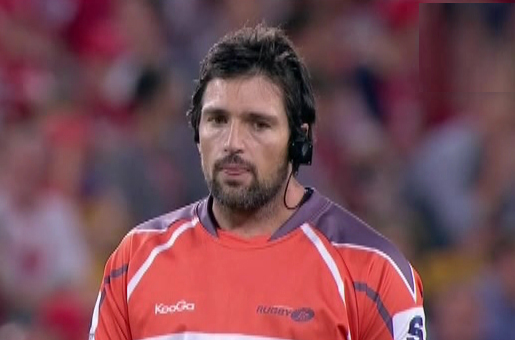 How Many Penalties Can Steve Walsh Find In A Match?

Steve Walsh is one of the favourite whipping boys for those who like to criticise referees, particularly when it comes to the number of penalties he awards, which many claim disrupts the flow of a match.

So how do his numbers compare to that of other referees in Super Rugby? He’s third in the number of penalties awarded in Super Rugby after 8 rounds in 2013 – the top gong on that measurement is shared equally by Jonathan Kaplan and Jaco Peyper.

However before anyone gets too excited and starts putting the boot in to those three referees, you should also consider that those three have refereed more matches in 2013 than any other of the referees.

So what do the averages show per match? Jaco Peyper is equal fourth highest, Steve Walsh is seventh and Jonathan Kaplan is fourteenth.

The referee that has awarded more penalties per match than any other in 2013 is James Leckie, the referee with the lowest per match is Glen Jackson.

The average numbers each referee has awarded per match and each team has conceded are shown below.