Scroll to the bottom of this page for the results of all matches and photos from some of the pool matches, semis and finals.

The Pillinger Cup was contested by the top-placed teams in each of the four pools at the end of the pool matches.

Riverview booked the first spot in the final beating Scots Gold 24 – 19 in a match where perfectly placed kicks from the restarts and a powerful display by Will Terry were the deciding factors for Riverview. Kings NZ only just managed to scrape through to the final beating a very impressive Kings Parramatta 10 – 5, with Dylan Pietsch the stand-out for the locals.

In the final, Kings NZ dominated early possession and made some strong surges down the right flank. Early pressure turned to points with Kings up 14 – 0. Riverview seemed to take a while to settle into the rhythm of the game. But when they did, they scored twice to take the score to 14 – 10 at the break.

Riverview’s Will Terry busted several tackles early in the second period, raced 50 metres to score and put his side in front for the first time in the match, 17 – 14. Kings NZ scored next, shortly after a Riverview player had returned from the bin for tackling a player in the air to snatch back the lead 19-17.

Riverivew then showed lots of composure and moved the ball around multiple times in search of a hole through a Kings defence that was standing it’s ground. Their patience was rewarded with a late try that took the score to 22 -19 in Riverview’s favour and it appeared like they were going to win the Pillinger Cup.

But Kings had other plans and moments before the hooter scored the winning try after the ball was toed through a number of times.

The Rhino Shield was contested by the second-placed teams in each of the four pools at the end of the pool matches. Lloyd McDermott were just too good for Canberra Grammar, winning the first qualifier 36 – 0 and Waverley chalked up a hard fought win 24-19 over Palmerston North Boys High from NZ.

Lloyd McDermott then went on to defeat Waverley 31 – 12 in the final after being up 26-nil at half-time. The Lloydies weren’t the biggest team in the tournament, but they had the best footwork and displayed amazing teamwork given they only got together for the first time the day before the tournament. 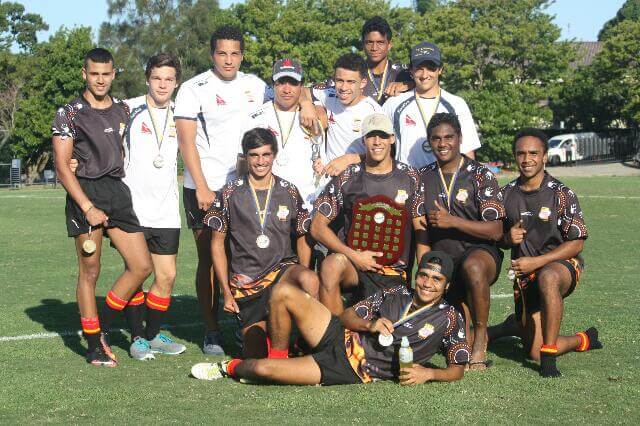 In the final, Scots hoops won a close match with Hunter Valley who dominated early possession. But a last minute try to Ben Baker from Scots broke the deadlock to ensure Scots got to participate in the presentations. 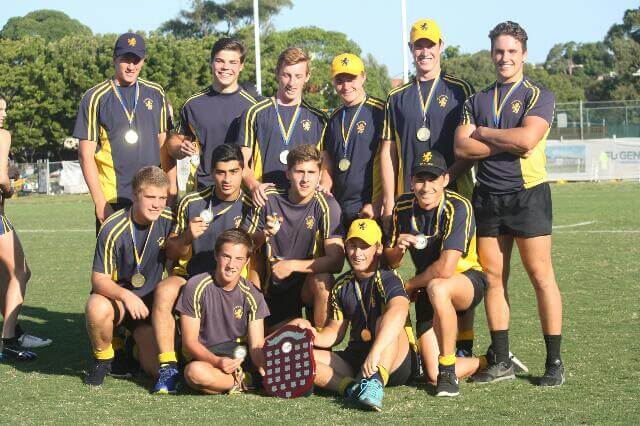 Photos from some matches

Force play to a standstill and lose
The Tuesday Top 5