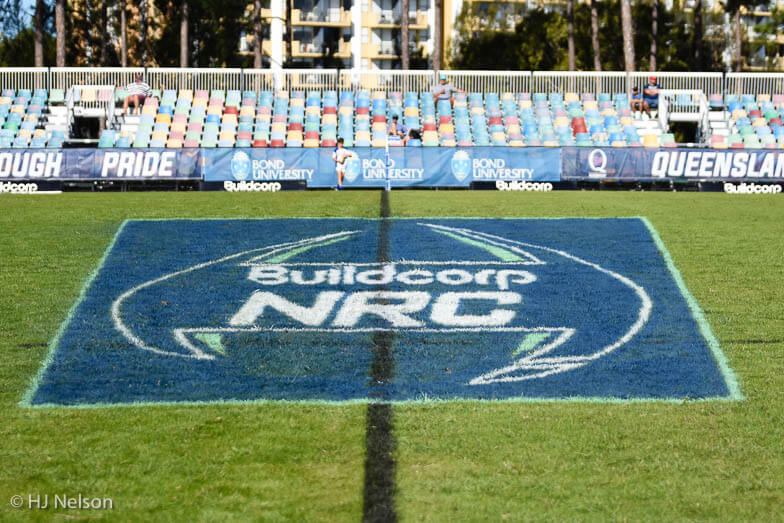 The Rugby Union Players Association (RUPA) have recently completed their annual survey of players from this year’s NRC and the results are worth considering. All up over 120 players responded to the survey request on a variety of questions related to this year’s competition.

Some of the interesting results are as follows:

These two stats seem to go hand in hand as cutting the Sydney teams by one provided more talent, mainly across those NSW teams, which has clearly resulted in a higher standard competition. The feeling of the players definitely seems to be one that is replicated among the fans, as evidenced by the mostly overwhelmingly positive comments across our various NRC articles and on the GAGR forum match threads.

This is a really heartening couple of stats, and again they go hand in hand. Given it is such a short tournament with a limited preparation phase, I was probably a little shocked by the extend of the support of these statements. It makes a fairly strong case that the NRC is working as a development competition. It also adds credence to Jeremy Paul’s comments in our podcast  with him a few months ago when he argued for an extended NRC season to provide greater development opportunities for club players. Jeremy and his fellow coaches should give themselves a big pat on their respective backs for the positive responses around the higher standard of coaching too. The NRC has copped a lot of flack for being superfluous to our needs thanks to club rugby.  These stats would indicate that it’s providing a better development outcome to club rugby.

I am assuming this is driven more from the Sydney based club players as 2016 saw them enjoy and more substantial break between club and NRC seasons. Regardless, there remains a question around whether the NRC preparation is sufficient for optimal outcomes, which was another point made by Paul specifically about the Western Sydney Rams.

Now this is another surprising one. It would be good  to see a further breakdown of which rules the players liked and those they didn’t like, but the majority of players (just) don’t necessarily want to revert to Super Rugby laws. I’m guessing because the NRC laws do seem to encourage a more open and entertaining style of play. The players obviously enjoy playing it, and the fans who have watched it definitely do as well. The biggest question probably revolves around the point scoring and this year’s 6 point tries with many supporters suggesting the inflated scorelines provide an inaccurate perception of the games as being too loose.

That’s a ripper of a result. If the players didn’t support the tournament, then it would have no future. Now  just to get more supporters watching it!

All participating NRC players also voted on this year’s Player of the Year award. A short list of five players was determined with the winner to be announced at the annual RUPA awards lunch next month (7 December). The award contenders are: 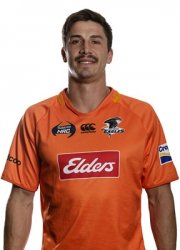 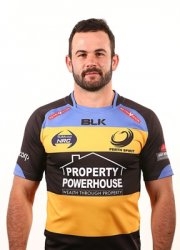 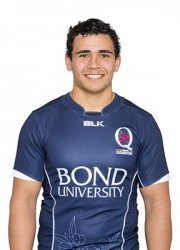 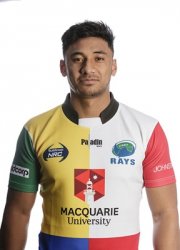 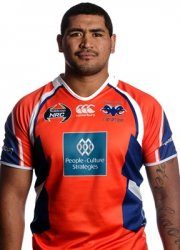 The other eight finalists originally nominated were:

NRC – A Law Unto Itself?
The Lessons We Must Learn From 2016