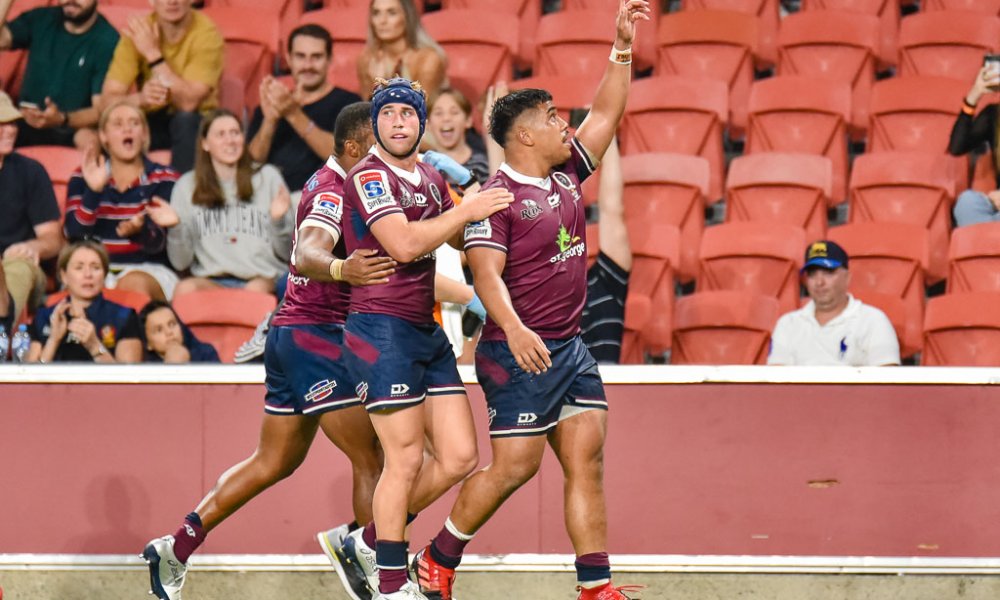 Here we arrived at week 7 of the 2020 Super Rugby season. It seems that I have stuck my head above the parapet just in time for the whole box and dice to shut up shop for the year. There will be some serious decision making in the next 24 hours as to what the rest of the year  is to bring. With New Zealand effectively closing their boarders as of midnight tomorrow night they are pretty much cancelling any home games against teams from other countries for the foreseeable future, probably closing the competition down for 2020.

Are the Highlanders going to make it home in time not to have to enter 14 days of self isolation? Or will it matter? Is this the last time we will see the Sunwolves? Are those bells we hear tolling for Super Rugby in general and Australian Rugby in particular? I don’t mean to be negative, but this is going to be tough on the SANZAAJR set up. The rumours are that there may be a two week hiatus but only time will tell.

In the mean time, let’s set if the Young Guns can roll the Old Bulls and improve the outlook on the season for the long-suffering Reds fans at least. 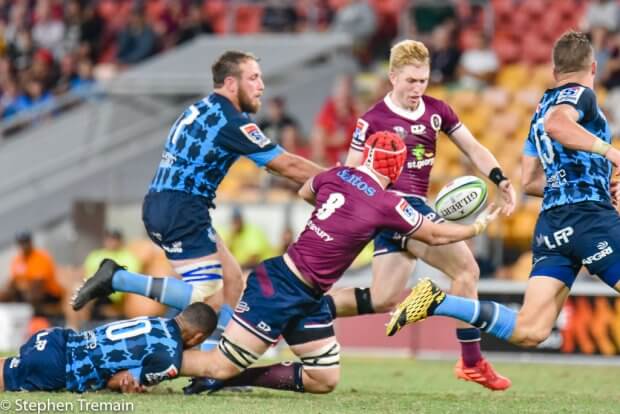 Harry Wilson with one of many offloads.

Do we have to talk about the first half? I guess so…

Not sure what had got into the Reds camp but they seemed to be expecting the Bulls to kick for territory…. but they weren’t. Well not all the time. The room the Bulls were being given to run meant to we were seeing plenty of their back three. I think we all knew that Rosko Specman had some speed when we were watching him on the Seven’s circuit, but he managed to sit the Reds defenders on their heels and then either take the gaps himself or put his team mates into them. Fairly swiftly the Bulls were out to a 17 point lead.

About the 20th minute the Reds realised that trying to take the Bulls on in the air was not working, and handing possession back to them was just allowing more speed to be shown. Ball in hand leads to points….. Two converted tries (that’s right CONVERTED) in the last 12 minutes of the half meant the score at the break was 14 to 17 with the visitors in the lead. The second of the tries was a thing of beauty with Isaac Lucas being on the end of a string of beautiful offloads from the forwards. The icing on the cake was Hegarty kicking the conversion. Although he wasn’t perfect, his percentage was above 50% for the game which is an improvement on last week…..

If the Reds were to end up losing this game it is going to be because of lapses in discipline and the first 20 minutes of out of character poor defence. CFS spent 10 minutes in the plastic chair for a late tackle on Russo, and Tupou was lucky the Referees were looking the other way when he dropped the shoulder into Josh Strauss in a ruck.

Both sides had their HIA issues in the first half. The Bulls lost Lizo Gqoboka before 3 minutes was up and Jock Campbell departed on the Red’s side around the 20th minute, then Strauss from the aforementioned interaction with Tupou. When Speight had his eyebrow taped back on and Stewart saw some stars from crashing into a Bull’s chest, the field was starting to look like the scene of absolute carnage.

With the changes in the Reds pack for this game, I was feeling a little nervous about how they would hold up against the South Africans. The first half did not really alay any fears. The second half showed some promise though, with the Reds absolutely destroying the Bulls pack in a couple of instances. The Bulls did get their own back later, but I think that we can say that the safety of the Reds scrum is in good hands. Dane Zander played a blinder in his first start. In my notes to determine a MOTM I think that I mentioned every forward, including the replacements, at least once.

The second half was just pure Red. From start to finish. Lukhan Salakaia-Loto scored within a minute of the teams returning to the field after the break and that set the tone for the rest of the game. Their defence kicked in, the scrum stood up or more correctly didn’t, and the reserves really were finishers. McDermott, Daugunu and Hoopert all made an impact when they took the field.

Any performance that can almost get Big Brad to both smile and (almost) swear has to be good. I am just a little disappointed I could not actually be in the stands with the other 7,500 people who braved the plague.

The Reds go into an official bye next week which could not be coming at a better time by the looks at the walking wounded. We all wait with bated breath to see how the COVID-19 reaction plays out, but I am excited for the rest of the season. If we get to see it. 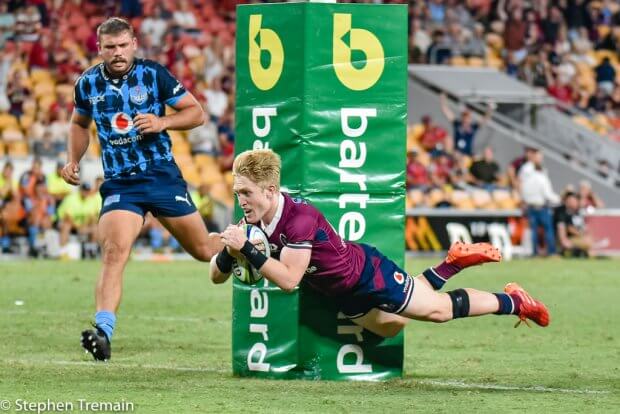 And the Little Man Flies! Isaac Lucas crosses for a Try.

Whatever changed at the 20-minute mark to turn the Reds back to the game plan they have been playing all season needs to be bottled, and preserved for the future. It is nice to see an Australian team that can adapt on the run. And that plays with passion, heart and commitment. But then again I probably would too if I had to face Thorn in the dressing sheds.

To determine the MOTM when it is my responsibility, during play I note down the names of the players that catch my eye, in a good way, and figure that them with the most mentions is probably going to be close. As I said before every single one of the forwards got a mention and so did a few of the backs in the second half. The notes from the 29th minute says it all though – Wright (try), Wright (tackle), Wright (turn-over). I will put my hand up and say that I was one of the people who thought that perhaps Thorn had made a mistake when he named Liam as captain. Tonight demonstrated exactly why he was named. His leadership to keep the boys calm in the first 20 minutes as the Bulls got out to a 17 point lead, then his leadership to bring them home and keep them tuned in to take the bonus-point win. Words and actions exemplified.

I feel awful…… I can’t tell you who in the squad has been capped for the Wallabies in the past. Can I blame a very busy life? Outside of the usual suspects, I think that Wright has to be figuring into calculations. I would also like to see Daugunu included in the squad if he can sort out his tackling technique. I think that his strength surprises the opposition and he has some pretty handy speed. 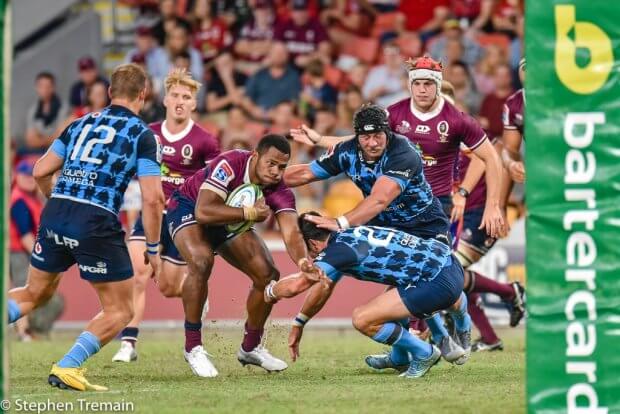