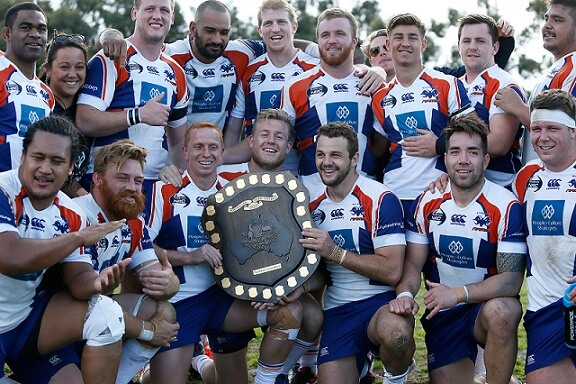 It’s been a while between drinks, but The Dropped Kick-Off is back again for another sesh on the airwaves.

With all the focus on the Wallabies-Ireland series, it’s easy to forget that a few weeks ago it was announced that the Greater Sydney Rams had been removed from the NRC. Add in the loss of the Penrith Emus, and things are looking tough for those rugby fans in Western Sydney clubland.

For this week’s episode, Nick W (Wazzy) and Nick H (Harty) sat down to talk with Twitter and GAGR favourite, Rouse Hill Rugby Club president Nick Pfitzner (Pfitzy) to examine the nitty-gritty of what’s going on Sydney’s West, including the specific challenges those local clubs face, the impact the loss of the Emus and Rams has had, and what could be done to better support the game.