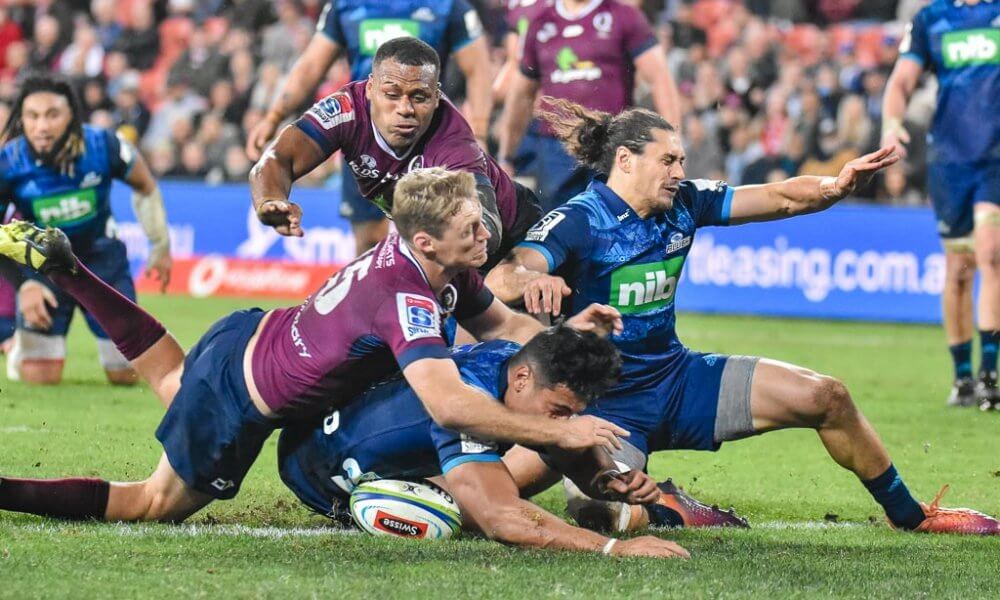 After the release of the Super Rugby Australia draw for 2021 earlier this week, which itself was on the back of Rugby Australia’s exciting new broadcast deal, RA and NZ Rugby have confirmed that a Trans-Tasman competition will also kick off in 2021.

With Super Rugby AU kicking off on 19 February and delivering 22 games over 12 weekends, the Trans-Tasman Tournament (TTT) will feature an additional 26 games over six weeks, commencing 14 May with the final being on 19 June.

The competition will feature all 10 Super Rugby teams with each Australian team to play each New Zealand team in 25 crossover matches before the Final.

All teams will play two home games and two away games as well as a ‘Super Round’, where all matches played in Round Three will be played at the one location, over the one weekend.

Kick-off times, dates and venues will be announced in due course.

All 26 matches in the tournament will be live and on demand, ad-free, through Stan’s new streaming sport package which will launch in 2021 in Australia.

A selected match during each week of the tournament will also be simulcast live free-to-air on the Nine Network.

**All kick off times to be confirmed & draw subject to change