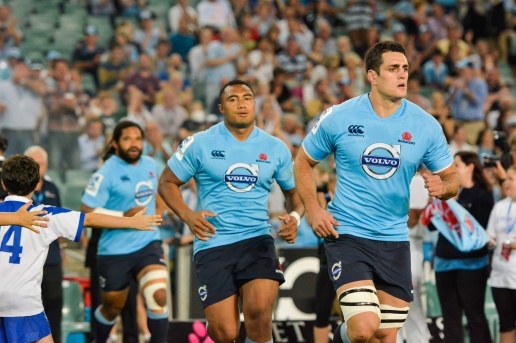 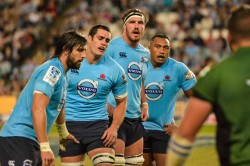 Waratahs captain Dave Dennis has joined Aviva Premiership title contenders Exeter Chiefs for the 2017 season. The Australia international follows Greg Holmes to Sandy Park after the Queensland Reds prop signed in December. The Chiefs announced that Dennis, who has 18 Test caps and 93 Waratahs’ caps to his name, has agreed a three-year deal.

The 30-year-old has played all of his Super Rugby games for NSW since debuting in 2007 and emphasised, “I could easily stay here until my career ended but I’ve always wanted to challenge myself in a different environment. I’m not getting any younger and, with the transition of Michael (Hooper) into the captaincy, I’m really comfortable with the way I’ll be leaving the club at the end of the year.” 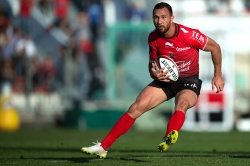 While Quade Cooper has made himself available for the Sydney Sevens event, new coach Andy Friend says the talented playmaker needs to prove himself on the training paddock before they make a final call on his selection. The Wallabies star’s commitments with French club Toulon means he won’t arrive in Australia until Wednesday, limiting his training time. 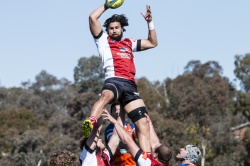 Jordan Smiler has turned his back on a deal with second division French side Nevers, putting his family first in re-signing with the Brumbies. Smiler walked away from his deal when his father got ill and son Keanu was diagnosed with a form of epilepsy.

His rugby future was up in the air until the Brumbies offered him a chance to re-sign on a two-year deal. “I could have very easily be playing and very settled in France right now. But it didn’t happen because it wasn’t the right timing so that’s gone now, and the focus is on here,” Smiler said. 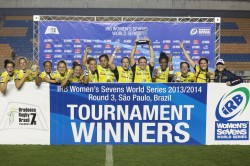 World Rugby has introduced the first official global rankings for women’s test rugby just ahead of this year’s women’s Six Nations, and New Zealand have taken the honour of being No 1. The rankings were introduced after a comprehensive process of analysing every result from the first official women’s international matches dating back to 1987.

World Rugby Chairman Bernard Lapasset emphasised that the rankings will drive the competitiveness and exposure of the female game, while encouraging member unions to play more test matches. “It’s a positive step for one of the fastest growing team sports in the world, as it brings parity with the men’s game,” he added.