D'Lite Full said:
Norths will have most of their young pack back in 22, and with the experience of this year, will be primed.
Click to expand...

Would love Norths to have a cracking year!

So who goes there?

Recrutement is king , something that all clubs have to place front and centre .

Recruiting key for the club with lot of older Colts 1 player moving up at East and GPS next year. Great opportunity to play Colts 1 at these club for better player who is school leaver.

By the sound of post on this forum Uni Q and North won’t have too many spot or more accurately it will be highly competitive to make top team.

Consistency with maintaining your existing group is really important - we were quite fortunate with that this year and our larger number of 20 year olds, despite the previous merry-go-round of coaching staff, in saying that we also attracted some boys back from other programs through the new coaching staff.

I imagine UQ and Norths would no doubt attract/recruit some players from other programs, UQ will always attract players based on their history of success in 1st Grade (Heeno is still a GPS man in my view). Norths seemed to do that this year with players who played colts 2/3 elsewhere are were developed into competitive colts 1 players and in some cases 1st grade - I'm sure many Brothers kids saw what Connor O'Regan did by heading over to Norths as a colt and playing 1st grade thinking they could potentially do something similar. I like that they seem to hanging their hat on developmental coaching at a colts level; but how far does selling the coaching go with this current crop of teenagers though?

I have heard already that we have had a few inquiries from some coaches looking to 'help out' with our colts 1 team now that it's back on track, not sure if that means some other clubs have moved their current coaches on or just looking to piggy back into something that went well. 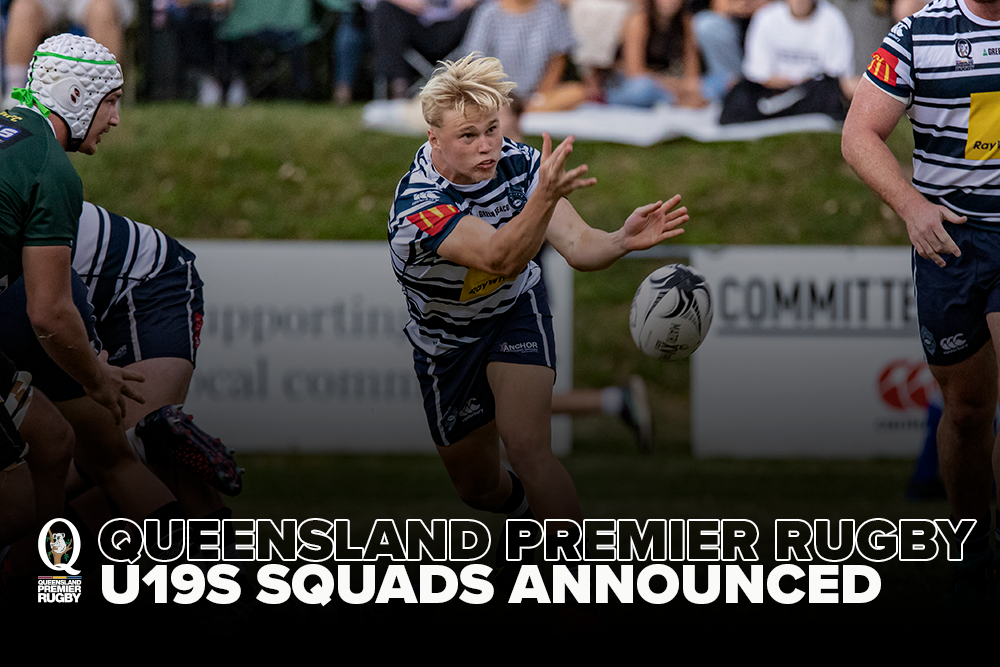 The best talent from Queensland Premier Rugby Colts competition has been selected across two teams – Maroon and White – for a three match series that will see the two teams face each other as well as the Queensland Country U19s.