Two countries with vast numbers of rugby players and followers are Sri Lanka and Madagascar, both almost completely ignored by the traditional giants and World Rugby.

"Rugby union in Madagascar is a popular team sport. As of September 2018, Madagascar is ranked 50th worldwide by World Rugby (WR (World Rugby)),[2] and boasts over 22,540 registered players and more than 410 rugby clubs.[3] Although Madagascar lacks a professional competition, as it is one of the poorest countries in the world, it does possess a national club competition that is extensively covered in the national print media, as well as having matches televised. Rugby is considered the national sport of Madagascar."

"Rugby union in Sri Lanka is mainly played at a semi-professional and recreational level. It is a popular team sport with a history dating back to 1879. In 2012, according to International Rugby Board figures, there were over 103,000 registered rugby union players in Sri Lanka, making it the second largest rugby-playing nation in Asia, behind Japan."

The traditional unions should engage them much more often.
Last edited: May 4, 2022 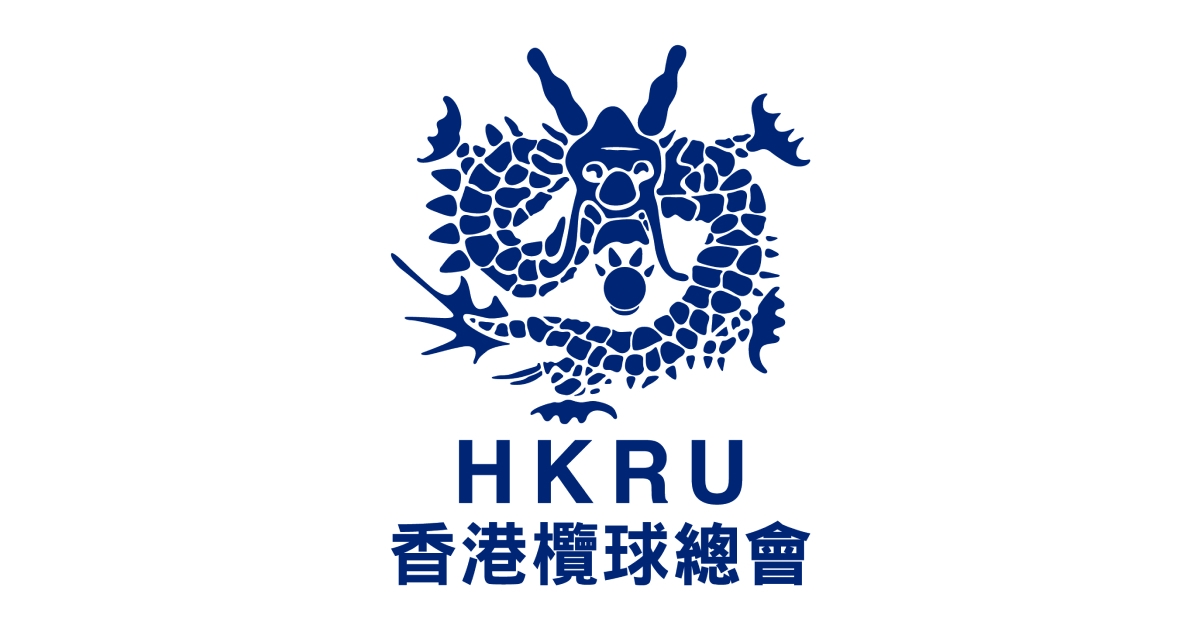 looks like the HK leg is back in november

Sweet, I'll make a weekend out of it

Are you sure - it's very small.

I went to the 7's at the Melbourne games, Marvel Stadium which was very full

Bandar said:
Are you sure - it's very small.

I went to the 7's at the Melbourne games, Marvel Stadium which was very full
Click to expand...

Gippsland is the only place that already has a semi decent rectangular ground, There are 2 stadiums that host afl games GMHBA 35k & Mars Stadium 11k currently being expanded atm both being will be used for cricket & athletics.

La Trobe city stadium will get an upgrade of sorts over the next 4 years but it still will be bare-boned & might even have temporary seating at each end.
P

Anybody seen the teams announced for France comp that starts tomorrow?

pissedoffihavetoregister said:
Anybody seen the teams announced for France comp that starts tomorrow?
Click to expand...

The girls team stayed the same, they traveled straight from Canada. As for the men's I saw on insta that Roach is in France, thats it
P 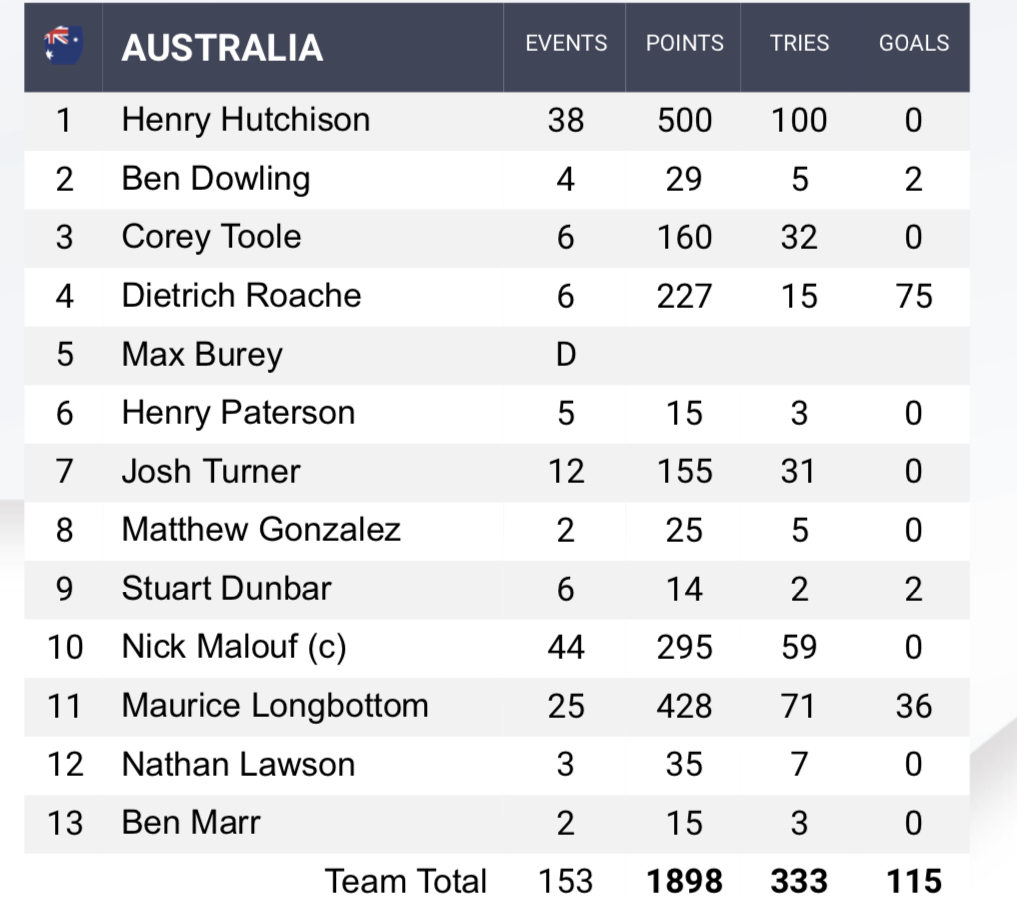 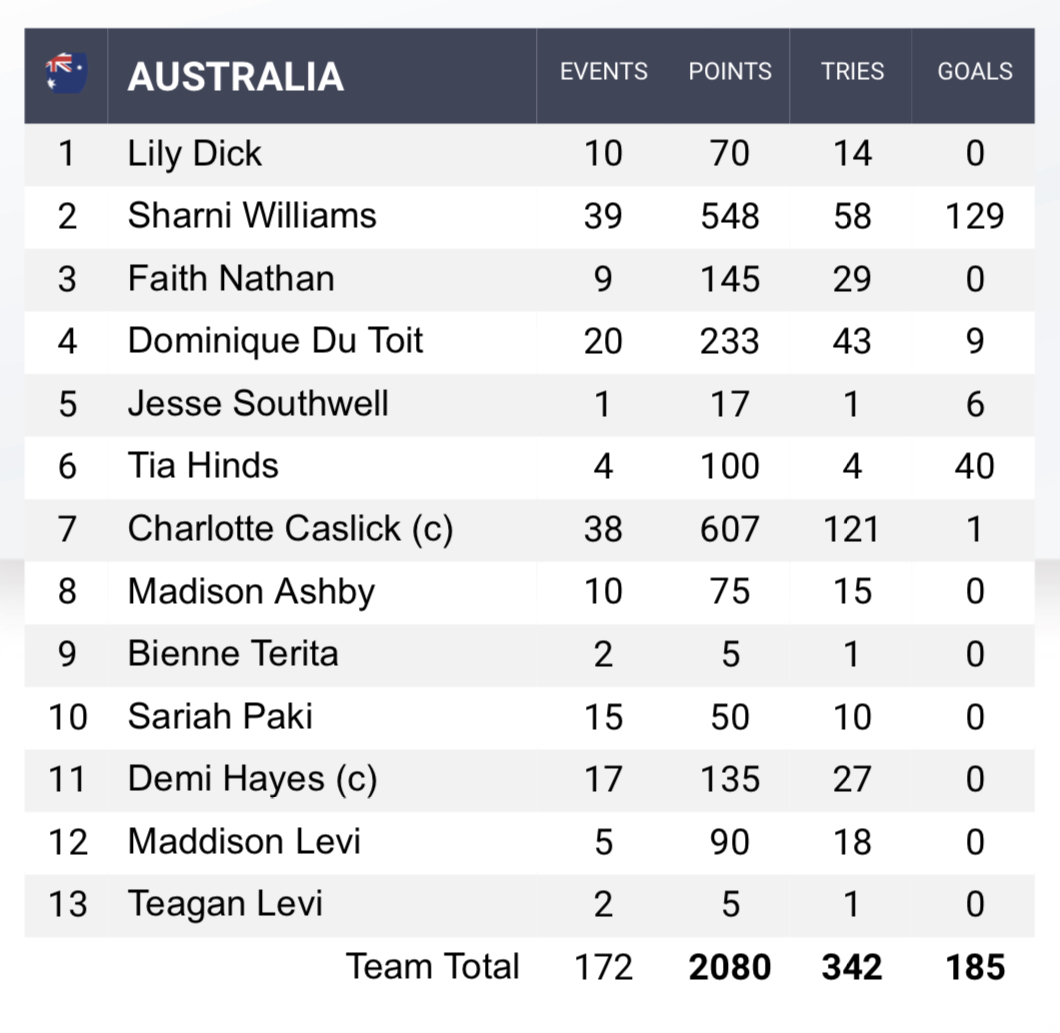 Rugbynutter39 said:
Wish 7s on Stan as miss the ease of watching it as love my sevens
Click to expand...

Do you still have foxtel or Kayo? its on bein sports 2 this weekend. Your right though stan would be elite!

Which app is this from?

Members Section said:
Do you still have foxtel or Kayo? its on bein sports 2 this weekend. Your right though stan would be elite!
Click to expand...

Nah dumped foxtel and then kayo once Stan got rugby as our house has lots of other streaming services and now days sport wise tend to only watch rugby unless things like soccer world cup.

ps use to watch lot of afl and even cricket in the the past but with being more time poor and proliferation of rugby content to watch just watching the rugby content I want is hard which is why I like the Stan Mini matches. Why I also always loved sevens on tv and live as can see x number of matches in a day (and love the open spaces and attacking rugby sevens creates)

RebelYell said:
Which app is this from?
Click to expand...

Nice win by the girls up first v SA. Tougher comp to come with USA and F1J1 in their pool.

Geez definitely that was terrible, need to beat nz now to avoid an early exit.

Yahoo - boys knocked NZ out of the quarters. Should do well going up the table as SA are not in the finals either.