Broadcasted online the Urayasu D-Rocks will host the Force at Urayasu Park on Sunday the 6th and Saturday the 12th of November this year. 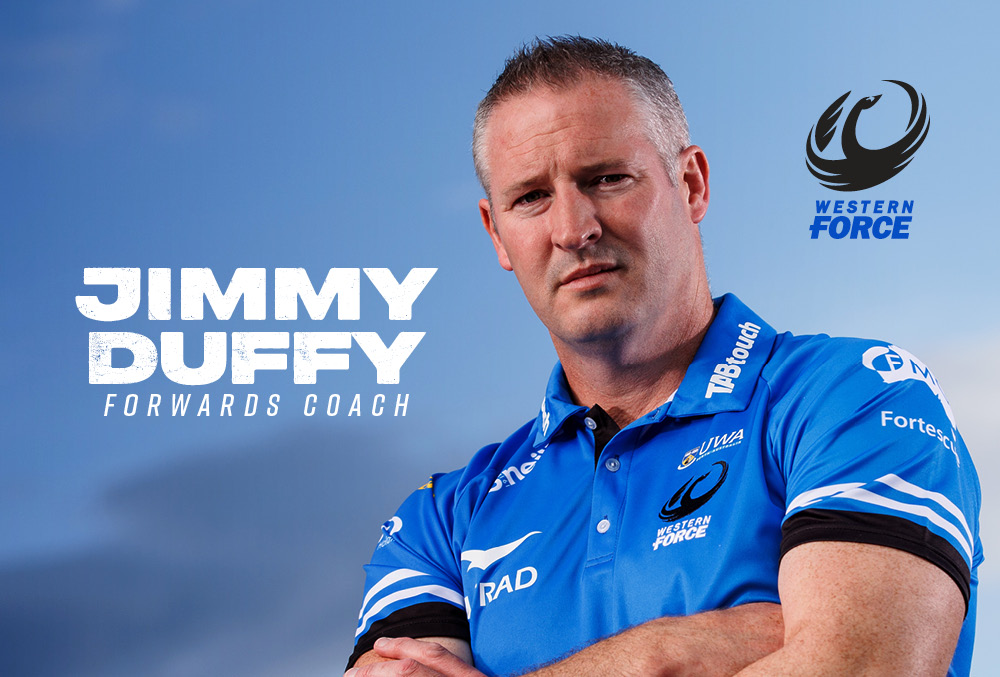 The Western Force appoint Jimmy Duffy as Forwards Coach through to 2024, securing the coaching roster for the season ahead. 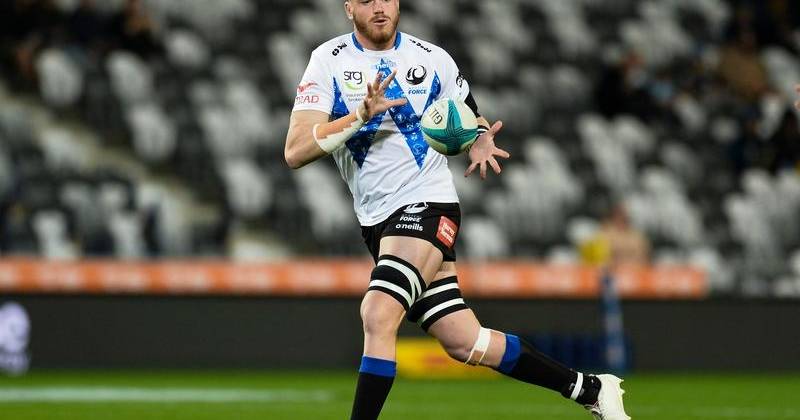 English rugby union club Worcester have been suspended from all competitions with immediate effect after they failed to...

Worcester Warriors have officially been suspended. Surely Hodgo and Co are going really hard for FLW (Fergus Lee-Warner) and hopefully a couple of others. We need a couple more decent signings going into next season.

Nick Taylor in The West

Western Force are planning six international clashes at HBF Park to extend next season beyond their Super Rugby Pacific campaign.

They are in talks with New Zealand NPC side Hawkes Bay for one game with three against South Africa’s Cheetahs.

They expect to face at least one Japanese club, most likely the Robbie Deans coached Saitama Wild Knights (formerly Panasonic), and the final game could feature Irish heavyweight Leinster but is more likely to be another Japanese side.

The games are planned for August and September.

Force chief executive Tony Lewis said it was crucial for players to get more game time to aid their development.

“We believe that a young player should have 60 matches under his belt before playing a Test.

“In a perfect world Rugby Australia and the Super clubs would love to have a second tier competition.

“It’s something we’re all working on.”

The plan for extra games comes after the release of the Super draw that includes six Force home games, despite delays to the $35 million redevelopment of HBF Park for the FIFA Women’s World Cup, and four games in New Zealand.

Rugby Australia chief executive Andy Marinos, who was CEO of SANZAR when the Force were cut five years ago, said he expects improvement from the side that narrowly missed out on the finals last season.

“From a Rugby Australia perspective we are looking to see the Force’s performances pick up from where they left off last year and have a really good outing.”

Marinos said Optus Stadium was on the radar for future Super Round’s - where all sides play over one weekend - with Melbourne’s two-year deal ending next season.

“We want to go the length and breadth of the country,” Marinos said.

“They (Optus) offer something unique out west for us.

“They are certainly a very strong and viable option.

“From an Rugby Australia perspective taking Test matches to Perth in three of the last four years has been a pretty strong signal that it’s a good rugby market and a fantastic stadium.

“In terms of where finals will be played, that’s still a work in progress.”

Three WA players, Caleb Karangaroa from Wanneroo, Ryan McGloin of Joondalup and Kalamunda’s Dane Sawers, have been named in the Australian Schools/under-18 squad.
Click to expand...

Thats cool good to see them developing their own little development tournament without a NRC.

I'm guessing that means the Western Force players are removed from the club rugby tournament then though?

Staff member
that is a brilliant approach. Hope it comes off and becomes the norm.

Yeah love it. More footy in that Aug/Sep time is gold.

The talk is that next week's game will be live screened.

Does anyone know when the Teir 1 academy is coming out?

FootyCentral! said:
Does anyone know when the Teir 1 academy is coming out?
Click to expand...

Seemingly not as we've been waiting for >12 months.

Some highlights from the 1st WF v D-Rocks trial match.

Team for the 2nd trial game against the Urayasu D-Rocks on Sat, 12 November.

The game will be live streamed here:

Is that Charlie Hancock the Prop from Sydney Uni? Thought he was very good in the Shute Shield last year and was hoping he'd get a chance somewhere.

What are the Subs rules? I see 14 on the bench. Being treated like a trial for both teams?

The Ghost of Raelene said:
Is that Charlie Hancock the Prop from Sydney Uni? Thought he was very good in the Shute Shield last year and was hoping he'd get a chance somewhere.

What are the Subs rules? I see 14 on the bench. Being treated like a trial for both teams?
Click to expand...