Over the weekend ASmith tweeted that he's "off on my last EOYT" pretty much confirming what everyone suspected i.e. he's out of here post-RWC.

AB will have a pre-RWC warmup match two weeks before the tournament starts.

Presumably for lots & lots of money.

Was thinking same thing WOB, there will be a $ or two made out of that clash I would hope.

Fakatava taking a punt on rehab for his ACL injury being enough to get him to RWC: 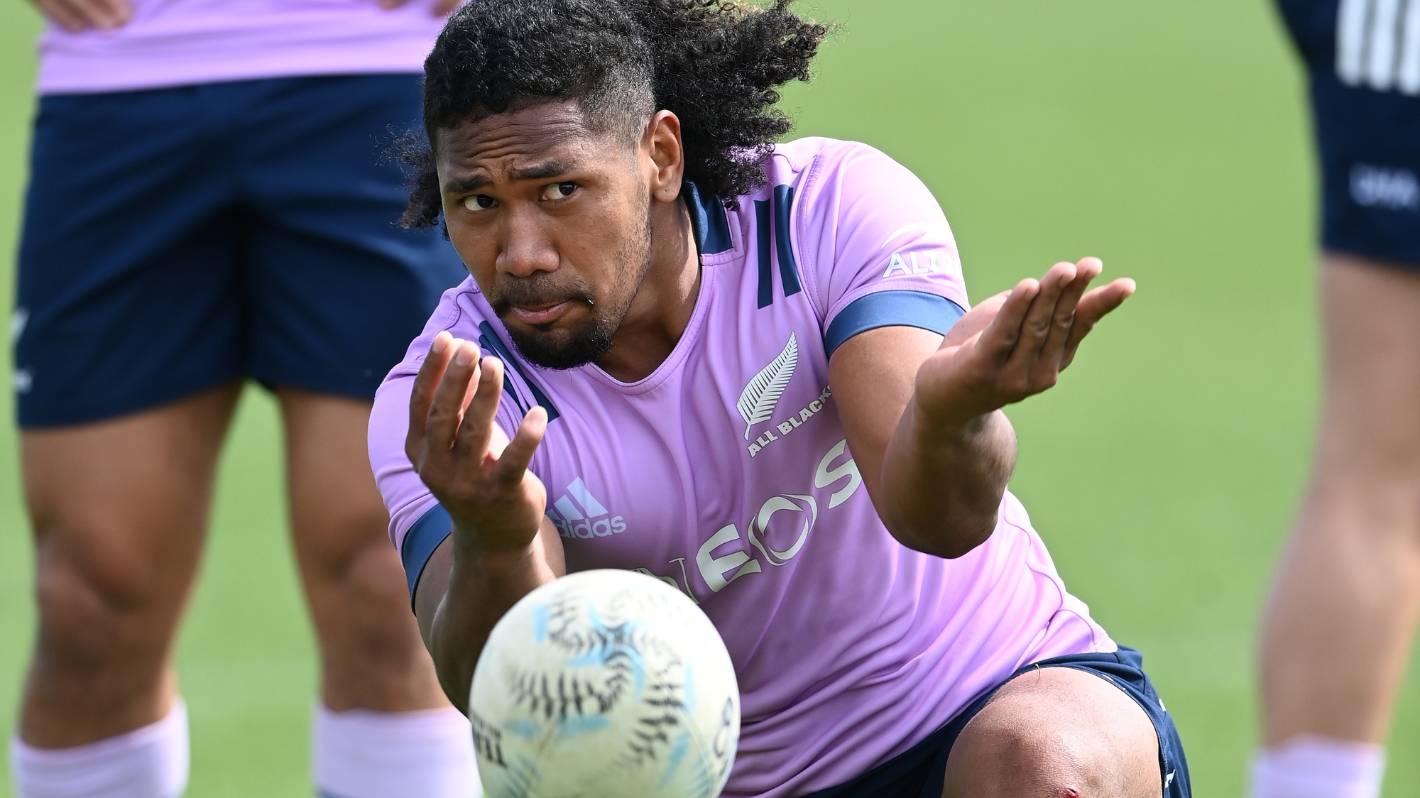 Halfback reinjured his knee just before All Blacks' end-of-season tour, but has decided to pursue what is being described as a non-operative approach.

Meanwhile Clan have taken out insurance in the form of TTT who they've been allowed to sign for the whole season. Clearly someone at NZR isn't convinced that Fakatava's gamble is going to pay off.

I didn't realise that TTT didn't have a super contract WOB, by geez we got some competition for 9 spot if he was struggling to find spot. I know some of it comes with super teams liking their 3rd 9 to be a young one for future, but regardless he's not a bad player.

Former Governor General Dame Patsy Reddy has been elected to Chair the NZR Board from 1 Feb. Farah Palmer & Bailey Mackey will be co-Deputy Chairs.

Wasn't really paying attention, so hadn't realised the other discussion about coaching was on the SRP (Super Rugby Pacific) thread, which is a bit odd, so will plop this here to stop the chaos. Looking like the coaching will be sorted pre-RWC.

Robinson confirmed the appointment process had been discussed at Wednesday’s board meeting in Auckland. “We know there’s an awful lot going on in that market and we are confident we’re having all the conversations we need to have at this time,” he said, though declined to elaborate on those.

Asked by Stuff if he acknowledged traditional timelines had changed around the appointment process, Robinson indicated wheels were already turning in that area. NZ Rugby has traditionally not looked at the role until after the global tournament.

“We acknowledge that is part of the deliberation we’re going through, recognising previous processes around appointments versus what’s happening in the international environment, and learnings from the last appointment process as well.

“(Changing timelines) has been acknowledged, and discussions we’re having with all our talent across the board would signal that as well. We’re keeping a close eye on what’s happening internationally."
Click to expand... 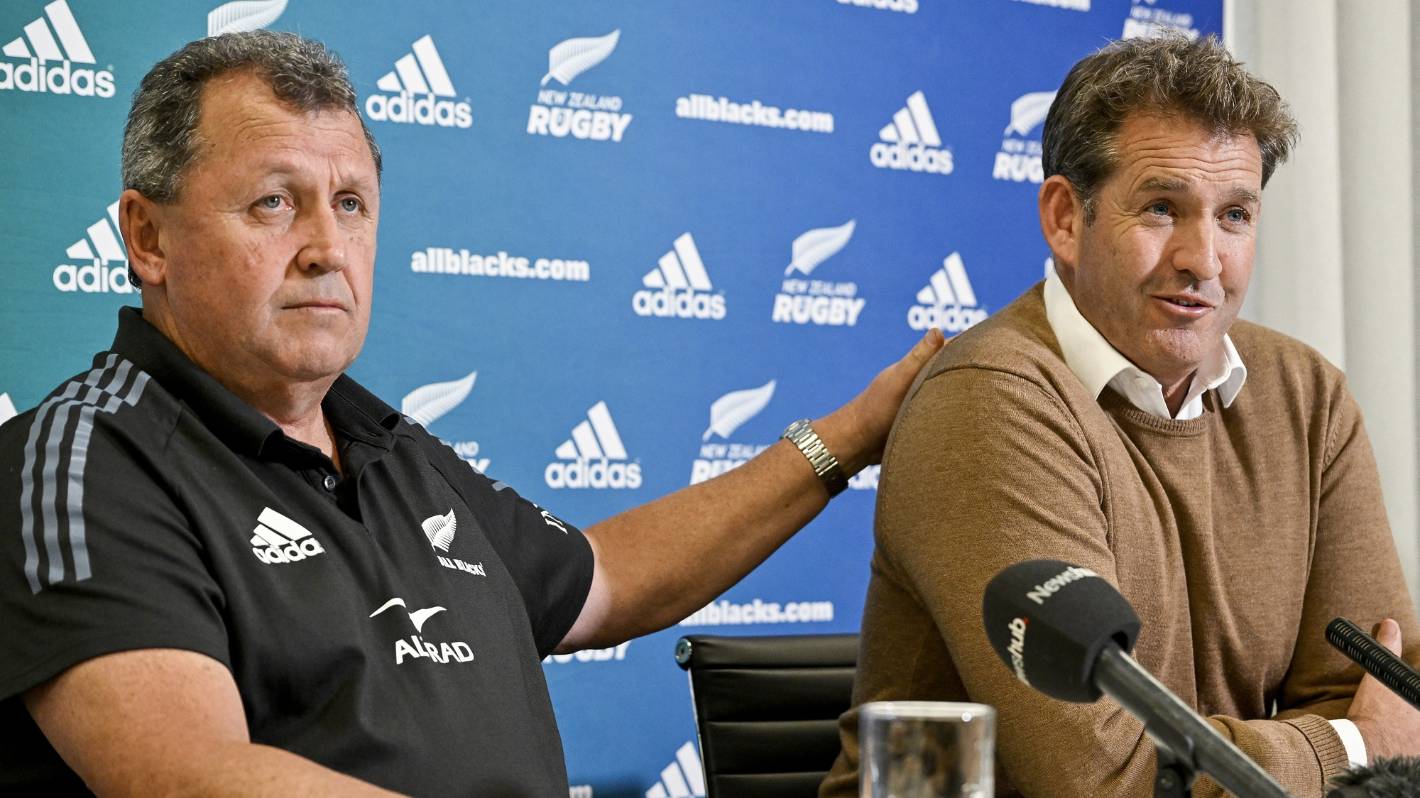 New Zealand Rugby boss has acknowledged there is a new timeline in process around Scott Robertson's potential appointment to succeed Ian Foster.

At least, that's what they're suggesting. Will have to wait and see what actually transpires, but it would seem the sensible thing to do.

Well I think anyone who thinks any Rugby board isn't haven't background discussions on coaches etc all the time would be surprised. Razor was given an extra contract earlier this year until 2024, I sure that also was after some discussion by board. There is absolutelyno reason NZR (or anyone), should be shouting too much in press this early in piece.

waiopehu oldboy said:
Former Governor General Dame Patsy Reddy has been elected to Chair the NZR Board from 1 Feb. Farah Palmer & Bailey Mackey will be co-Deputy Chairs.
Click to expand...

Was wondering if Dame Patsy figues she finally got a job that matters?

^ will certainly be the most-scrutinised role she's ever had.

just sharing with you lads! I hope the Poms don’t get Razor or they’ll be a serious problem at the World Cup.

waiopehu oldboy said:
^ will certainly be the most-scrutinised role she's ever had.
Click to expand...

Yep GG??? Only keeping an eye on Government etc, kids play against this gig.

another blunder by Foster in mismanaging back row stocks!!!

another blunder by Foster in mismanaging back row stocks!!!
Click to expand...

How you figure that Tazz? Even as a Naki man I was surprised he made ABs, but then the whisper is he maybe didn't train as an AB is expected too, whether injury or attutude is open to discussion.
I think the problem was Gus' dream was to be an AB, not a good one and thought he had made it. He struggled to make starting team for the Naki this year, and has said he knew he blew it in ABs.

Dan54 said:
How you figure that Tazz? Even as a Naki man I was surprised he made ABs, but then the whisper is he maybe didn't train as an AB is expected too, whether injury or attutude is open to discussion.
I think the problem was Gus' dream was to be an AB, not a good one and thought he had made it. He struggled to make starting team for the Naki this year, and has said he knew he blew it in ABs.
Click to expand...

I thought he had the makings of a huge impact player off the bench for the AB,'s last twenty minutes of a match together with Ardie could have wreaked havoc on tiring and stressed defences. Thought Foster gave him negligible opportunities.

Based in Perth, I have not seen him live very often, however I have followed him for Taranaki and Chiefs over the past few years and love his on field style, I am sorry to hear that he has potential off field issues.

We would kill for a loose forward of that calibre for the Western Force.

Even 'naki coach Neil Barnes, a fan of PGS since his Tribe forwards coach days, has said he didn't do enough to make either EOYT squad. Has another & probably last chance this SRP (Super Rugby Pacific) season to show whether he's AB level or "just" good provincial/ Super Rugby.
Last edited: Dec 10, 2022

Stumbled across this while looking into another topic.

Speculation about Smith’s coaching future continues to murmur. He’ll head to Japan in January to work with Kolbe’s coaching team briefly before he and Sir Graham Henry fly to Tonga to deliver rugby equipment donated by the Chiefs and Auckland Rugby, in the hope of lifting the morale following the volcanic eruption and tsunami.

A head coaching role is off the table in Smith’s mind but he is leaving the door open to an assistant role, saying a position similar to the one Sir Graham Henry filled for the Black Ferns at the World Cup could suit him nicely.
Click to expand...

Get him the fuck back into the All Blacks coaching team. "Technical coach". "Assistant coach (everything)". "Chief spit scientist" (elaborated below). I don't really care. Just get him back in there. A Smith-Schmidt-Ryan technical coaching trio might just be enough to overcome the ball-and-chain snoozing away in the HC spot.

I mean. Them or the Blues. Actually the Blues would be fairer after NZR stole Schmidt to help remedy their self-inflicted oopsie doopsie.

There was also this tidbit about his scientific interests.

“Some of [what was done with the BF's at the WRWC] was embedded in some work we did with the All Blacks years ago around hormonal balance needed to be at your best for the game, we did a lot of spitting into vials and there was scientists doing the research but essentially what I found out was early in the week you need to have a lot of laughter, get rid of the cortisol and enhance your recovery, and at the end of the week that’s when you build the testosterone to be great on the weekend."
Click to expand... 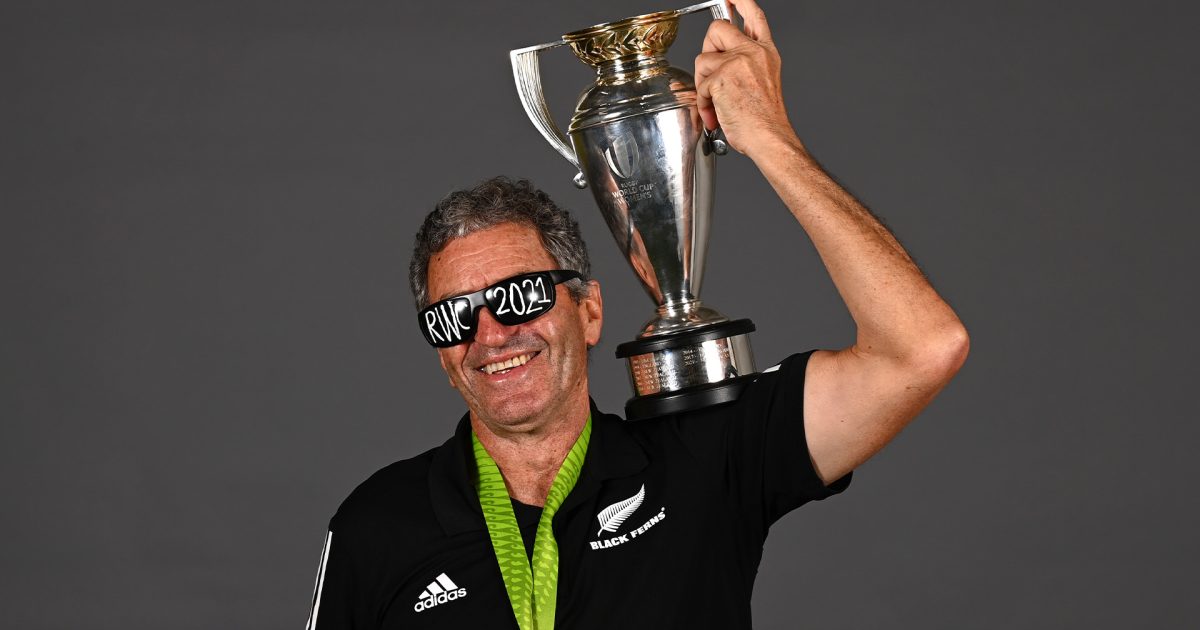 Smith revealed a scientific understanding of how to schedule weeks during the World Cup to have his players in peak condition come game day.

He not interested in anymore gigs with ABs etc zer0, even last time his wife got hold of Hansen's Mrs(they all freineds, and said tell everyone to stop trying to get him to stay. He reckons doing bit's with Kolbe is more than enough, even though he coached Te Aroha club side as a fun thing last year when covid stuffed things up. It's never works having reluctant coaches. Don't think there any new challenge with ABs etc like he said what got him back with Black Ferns. 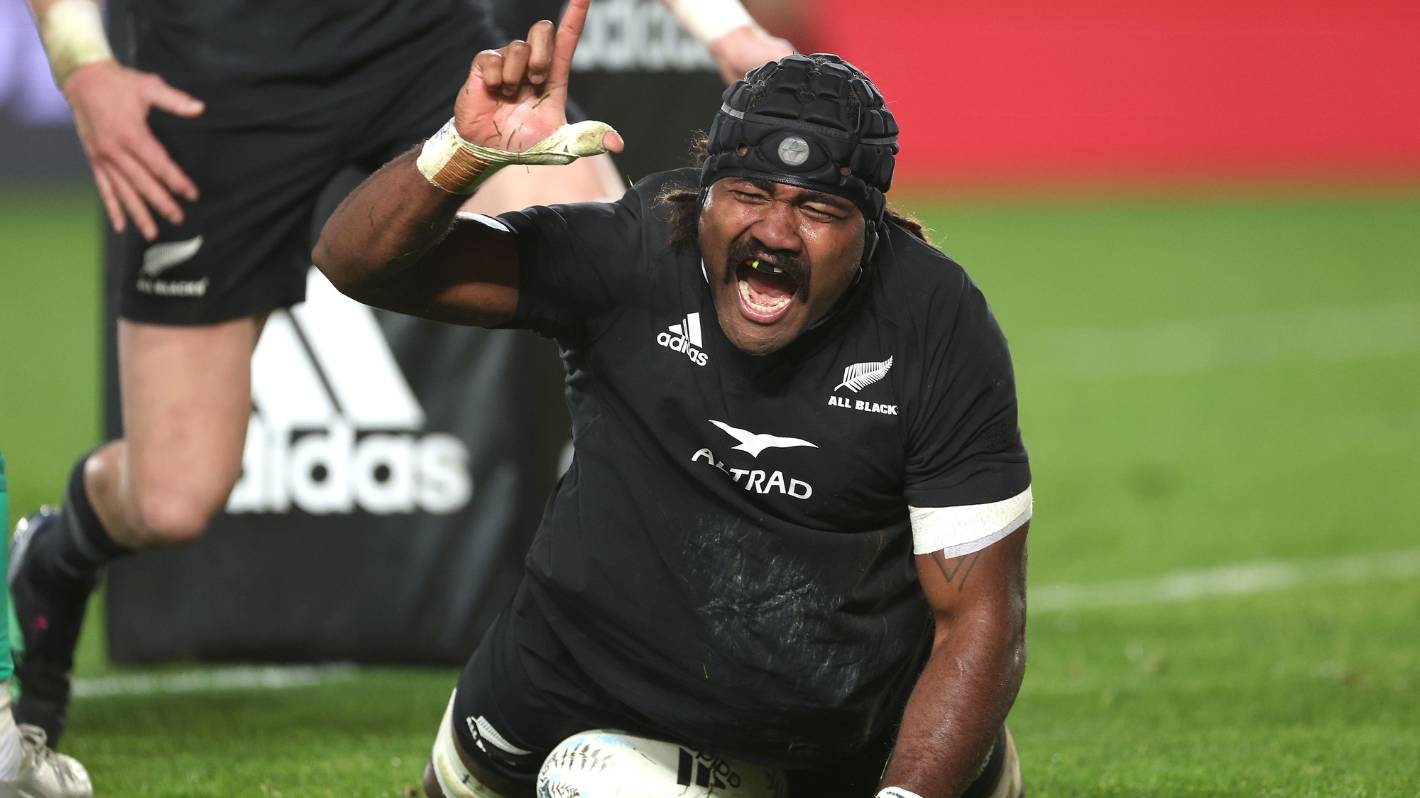 Blockbusting loose forward was given no reasons for being bizarrely cast aside by the All Blacks selectors. But he's fine with that.