HSBC calendar is out: 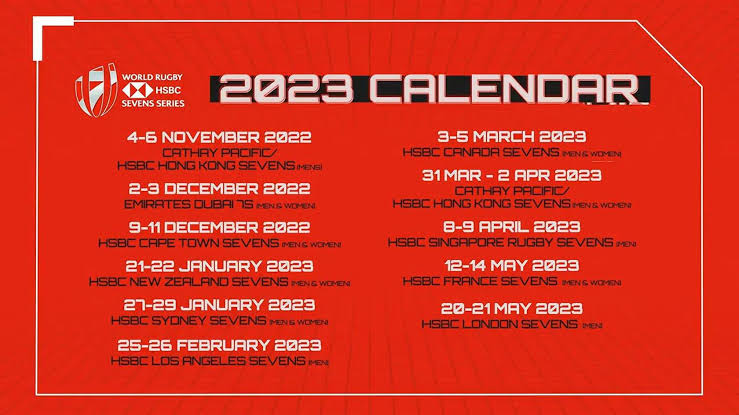 Team GB will now be a permanent thing: World Rugby acknowledges and supports the decision taken jointly by the RFU, Scottish Rugby and the WRU for Great Britain Sevens to compete in the HSBC World Rugby Sevens Series

I dislike the English more then anyone, now I’ll have to spread that dislike across Welsh and Scottish players who i normally enjoy watching.

^ I feel your pain, Adam. But look on the bright side, there's probably only gunna be one Taff & one Jock in any given TGB XIII or XIV & chances are they'll be the travelling & non-travelling reserves...

Members Section said:
i simply dont understand why every round is not a boys & girls round
Click to expand...

Logistics mainly for some of the cities/stadiums

It'll be interesting to see how Hamilton goes using a 'B' ground for some matches & whether that could be made to work for other venues esp wrt the cost of a second venue - Hamilton's is literally a Club ground over the road but other venues may not be in a such a good position distance- and/ or cost-wise. 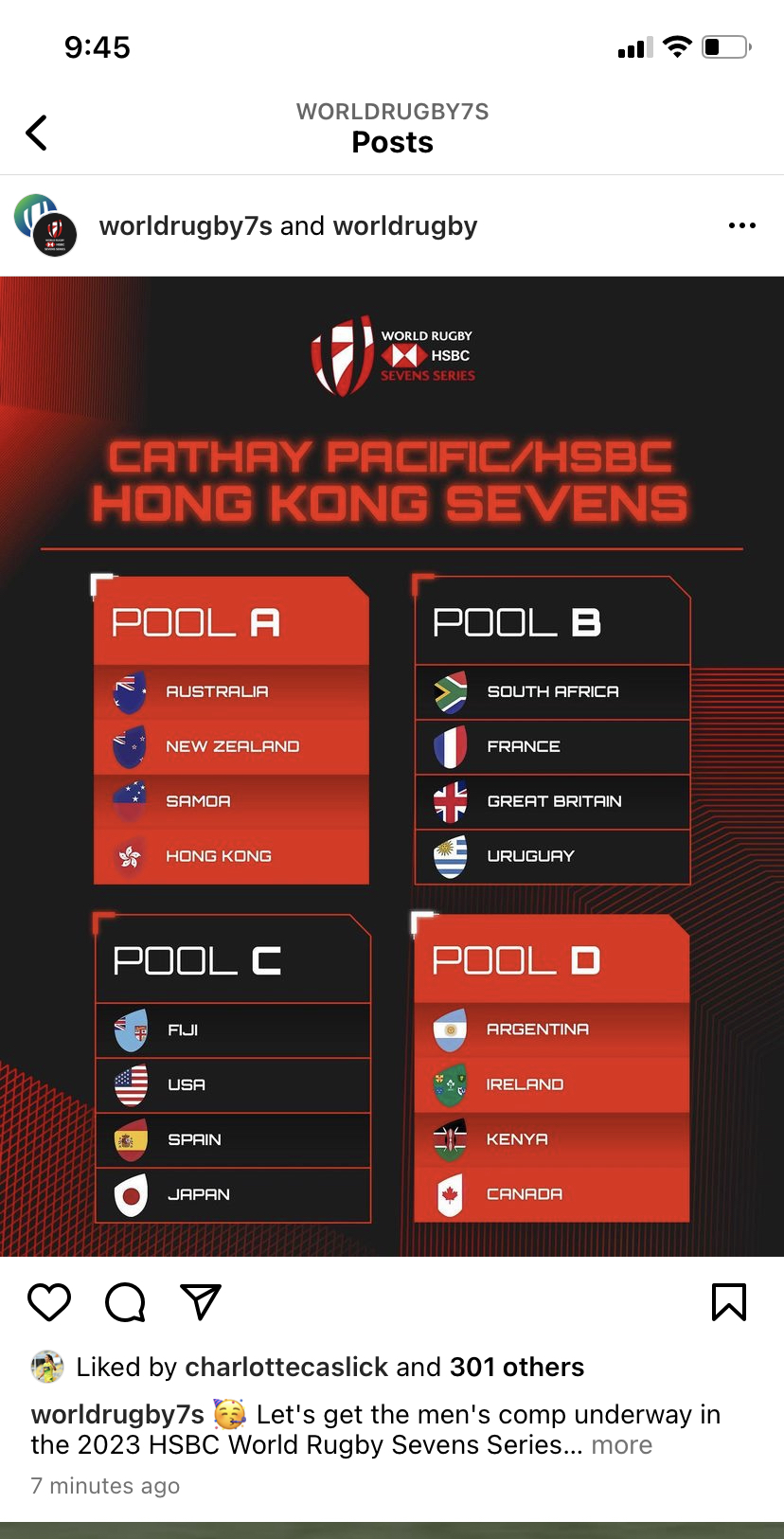 Paul Delport has quit as coach of the SA women & he's not going quietly: 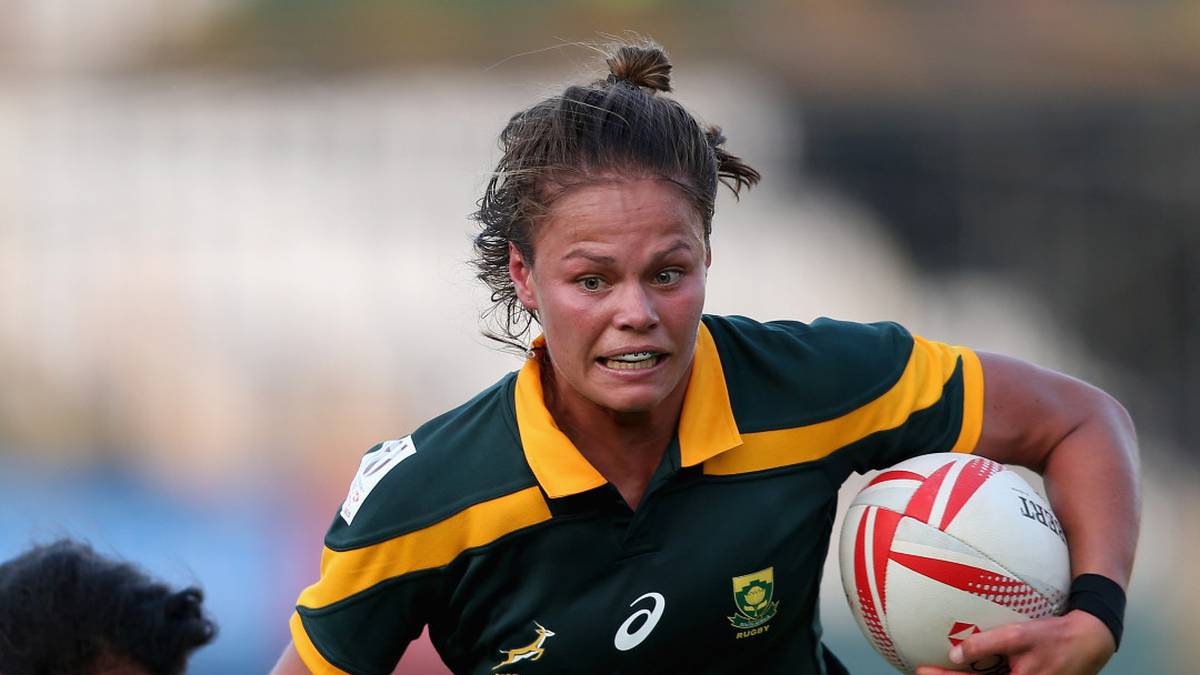 'I can no longer peddle a lie': SA coach's explosive women's rugby claim

There's a good reason the side sits near Madagascar and Colombia in the world rankings.

If even half of what he alleges is true it's pretty damning stuff.

@RugbyReg can you please merge this with the thread waiopehu oldboy started?

One to be added to replace Tim Mikkelson who was named but then injured an Achilles at training, leaving him stranded for now on 99 World Series tournaments.

One to be added to replace Tim Mikkelson who was named but then injured an Achilles at training, leaving him stranded for now on 99 World Series tournaments.
Click to expand...


An achilles at 36 is not good hopefully not a full rupture he's too much of a trooper to go out like that & deserves better.

ps hope you get smashed!

^ he's earned the right to try for 100 & hopefully he does but after that it's time for him to move on to coaching.

ps hope YOU get smashed

Next week is on Bein sports 2/Kayo 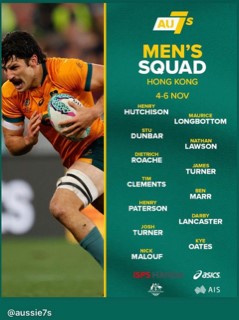 Who's missing from the last Series?

edit: Toole of course, someone else too I think with Lancaster and Oates included?

Toole, Billy Meakes & cant think who else out

Oates in for his debut, Derby & Clements back in

Staff member
Matt Gonzalez isn't there who was a regular last season. 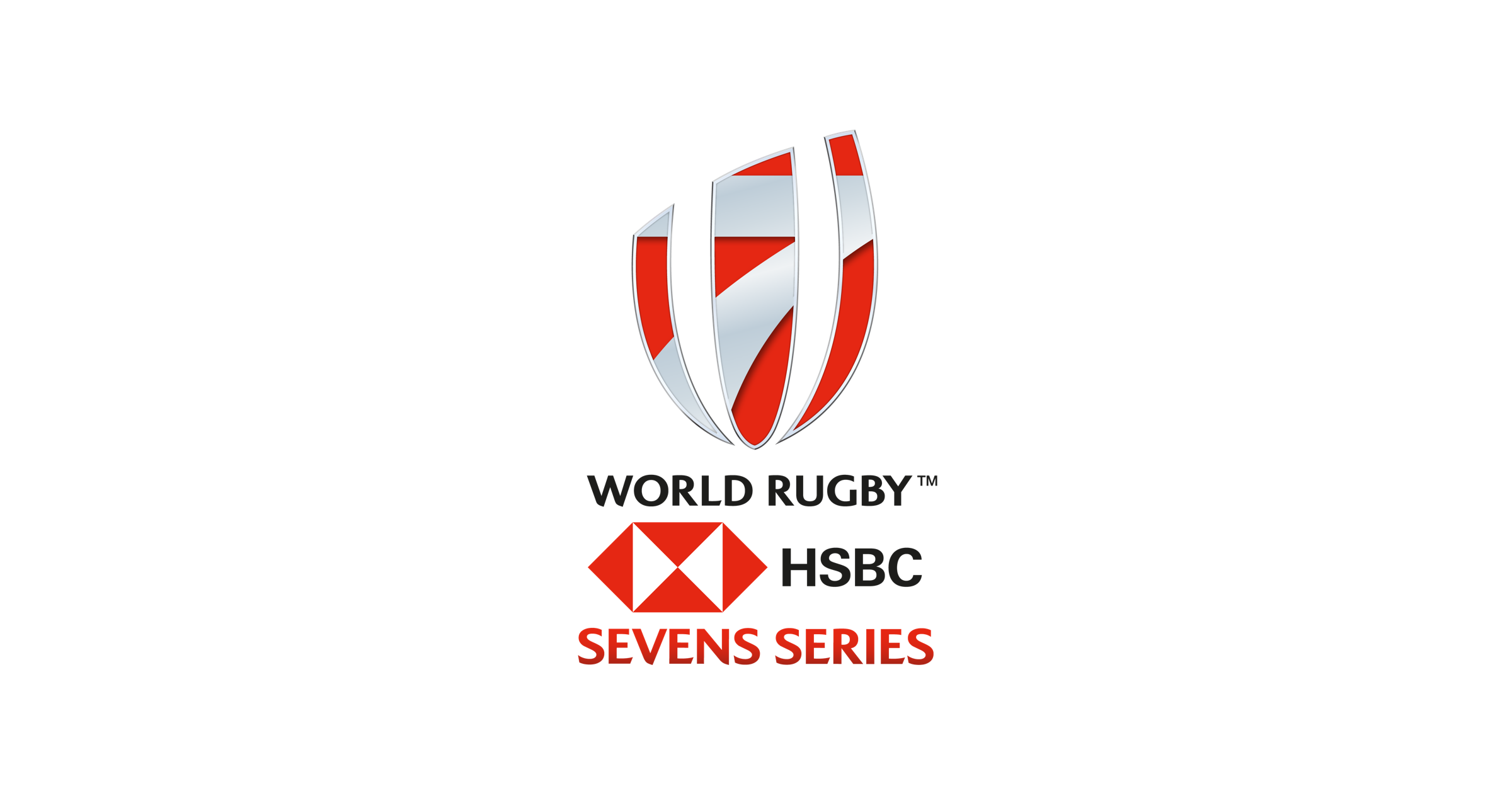 This will be a bit challenging for players and spectators, Hong Kong is still enforcing Covid rules, not as strictly as the rest of the PRC, fortunately.