The best XV of players from any school

Yeah.not many from our school. I was going to do just a bit of research but became intrigued with this idea. So here goes:


I'm a bit late in joining the chat .... but i think if you ask Cranbrook who their most talented rugby player ever, they most likely say someone by the name of Matt Street. Tragically died in a car accident when we was only 20, back in 1980. He missed out on the 1977 Schoolboys tour because he played 5/8. After leaving school he was understudy to Mark Ella for NSW. Today you still see the Matt Street Shield presented at the National Schools C'ship and I think Easts also has a shield named after him. He was not out of place among the Ellas, Hawker, O'Connor .... at school or club level while playing for Easts.

Yeah.not many from our school. I was going to do just a bit of research but became intrigued with this idea. So here goes:

What about Grant Lodge?

I used to play soccer in Waverley Oval when I lived in Bondi. It's a Chooks zone. Isn't it? 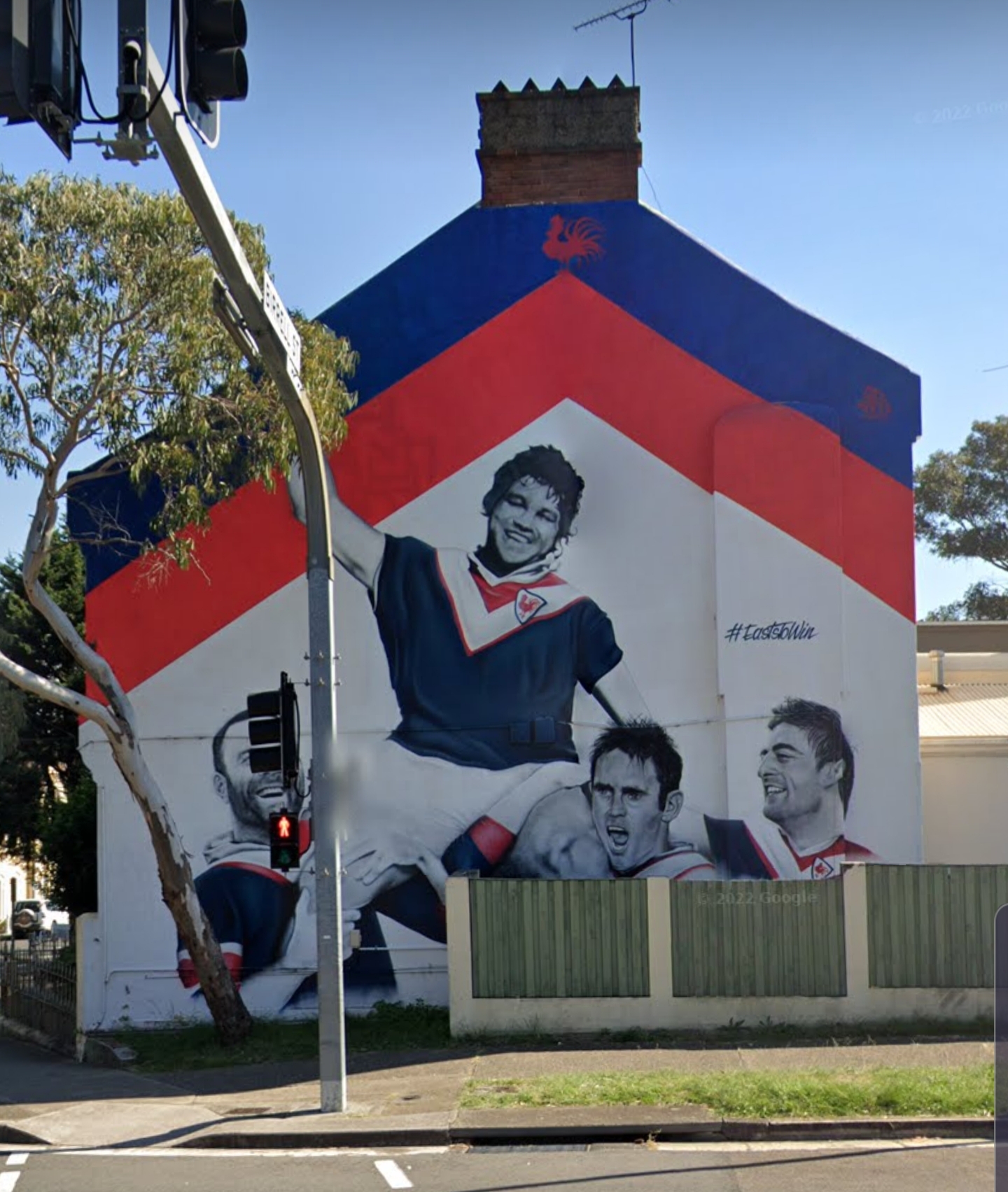 Is Andrew De Jager's 2022 season solidifying his position into one of Padua's best? 5 tries in 2 games as a Prop. Not only that but got 2 cheeky try assists after a couple line breaks. His 2022 season so far ranks him high upon Padua's greats, with the Creighton brothers.

Andrew Kellaway at full back or wing and jack maddocks at replacement full back, Will Harris nearly in there. Toby Rudolf, Angus Crighton and Billy smith would all probably fit in around this squad as some of the best players to play for scots, but they went to league, does that still count? Crighton especially dominated schoolboy footy. Jeremy williams might fit into this team in the future as well.
Last edited: Jan 2, 2023